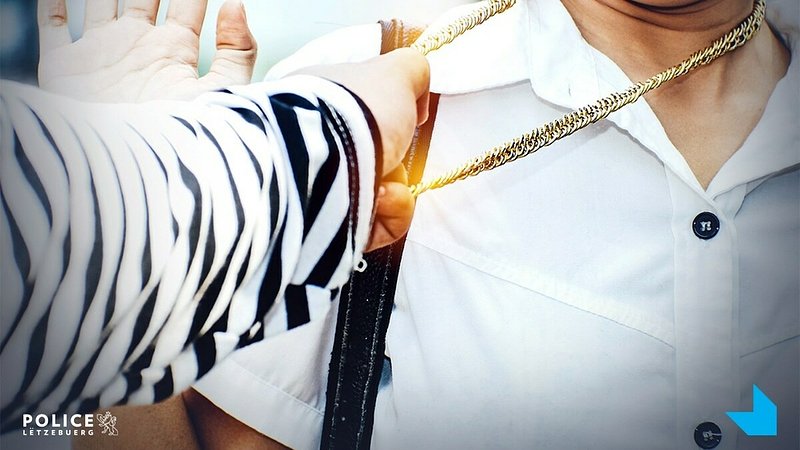 Police reports a brutal attack on rue due Canal on Sunday. A man was robbed by three young attackers.

The three men hit the victim and tore a gold necklace from his neck. A woman who was also present was shoved and injured. Both victims had to go to hospital.

One of the perpetrators was later found in a pub and arrested on order of the prosecution. He appeared before a judge on Monday. The other two suspects have not been found.