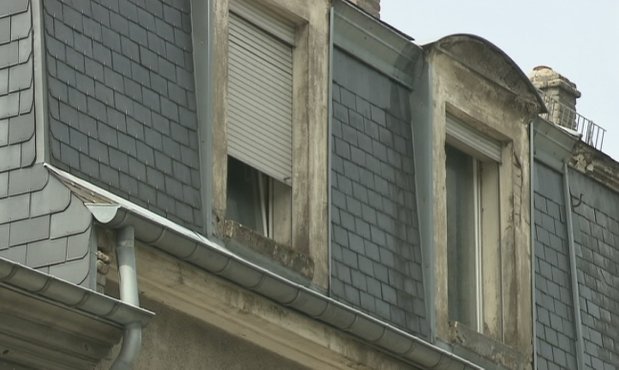 According to a subjective survey, 15.4% of people in Luxembourg live in housing with leaky roofs or walls, humidity and mould issues.

These numbers are reported by Eurostat, citing a study by Statec which surveyed 4,000 households with 10,000 people. This would mean that nearly one in six residents live in housing that can be called 'unsanitary'.

In a parliamentary question, MP Nathalie Oberweis from déi Lénk asked the Minister for Housing about hygiene checks in rented homes.

Ministers Henri Kox and Ben Fayot replied that the answers in the Statec survey were 'subjective' and no experts had been consulted, nor had there been independent analyses of these homes.

Nevertheless, it is clear that low-income households are often housed in unpleasant or unhealthy conditions.

The ministers were unable to say how many rental homes had been closed based on the 2019 law which sets out hygiene standards.

The plan is to change this law and the grand-ducal regulation on apartments to adapt them to the realities on the market.