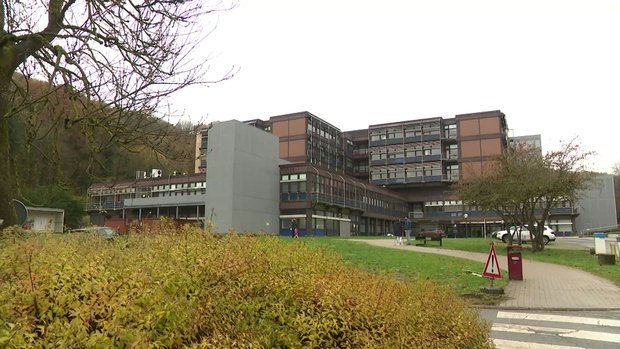 Consultations on the new environmental medicine department planned for Niederkorn hospital will be held at the Centre Hospitalier Emile Mayrisch in July.

The field of environmental medicine is relatively new and focuses on how environmental issues such as air and water pollution harm humans.

Patients often find it hard to have their problem diagnosed, said Minister of Health Paulette Lenert. The new project aims to raise awareness and offer guidance.

The new national service for environmental medicine is slated to start in July, with consultations led by Prof. Dr An Van Niuewenhuyse from the National Laboratory and two specialists from the university hospital in Louvain.

Their main focus will be patients for whom other treatments have not worked. Patients can be referred by their GP or request a consultation at the CHEM themselves.

The first step is to check whether specific substances they are exposed to at home or at work may have caused the patient's problems. The necessary analyses can be done at the National Laboratory. Once the cause has been found and eliminated, the patient is referred back to their GP for treatment.

Service to be developed in 6 phases

The service will be slowly built up in 6 phases over several years. Patients with severe problems such as multiple chemical sensitivies or chronic fatigue syndrome can only be supported in a later phase. To begin with, the centre wants to welcome as many patients as possible, gain more experience and see what is most needed.

There is also expected to be research in environmental medicine, as well as training existing and future doctors in the subject, so that patients can be identified more easily. Uni.lu will be offering relevant courses starting in the new academic year.

"Clean units" to be potentially included

The concept of the national service of environmental medicine has been developed with a number of international experts, says the CHEM director.

Dr René Metz had previously been criticized by Akut, the action group for environmental toxicology and the association of environmental doctors for throwing out his predecessor's plans for so-called "clean units", meaning rooms free of noxious substances for severly ill environmental patients.

The clean units are now included in phase 6 of the programme. They will be looked at in the latter half of 2022.