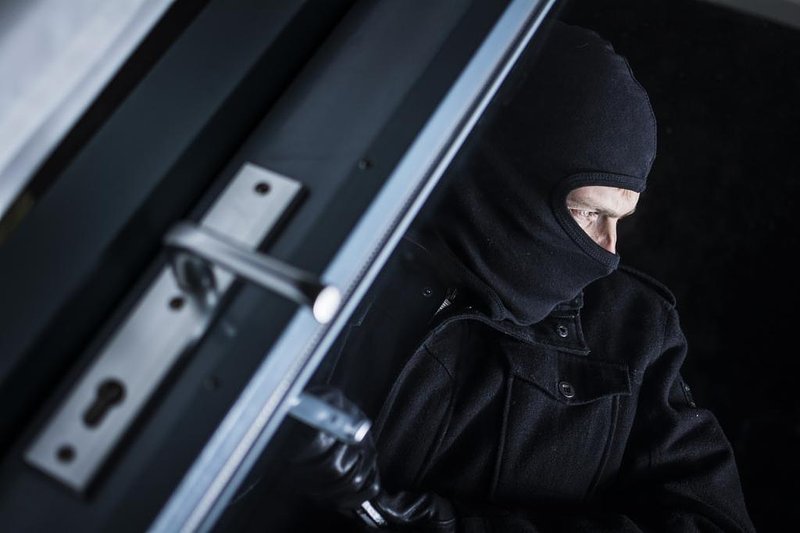 Two individuals attempted to gain access into a house between 11.30 and 12.30 on Friday afternoon on Rue du Chemin de Fer in Kleinbettingen.

However, the concerned resident caught them in the act. According to police reports, the burglars fled in a small green car with red panels.

One of the burglars was described as of North African origin and is around thirty years old. His height is average, he has black hair, and he was wearing blue jeans with a black jumper.

All information is to be reported to the police of Capellen.