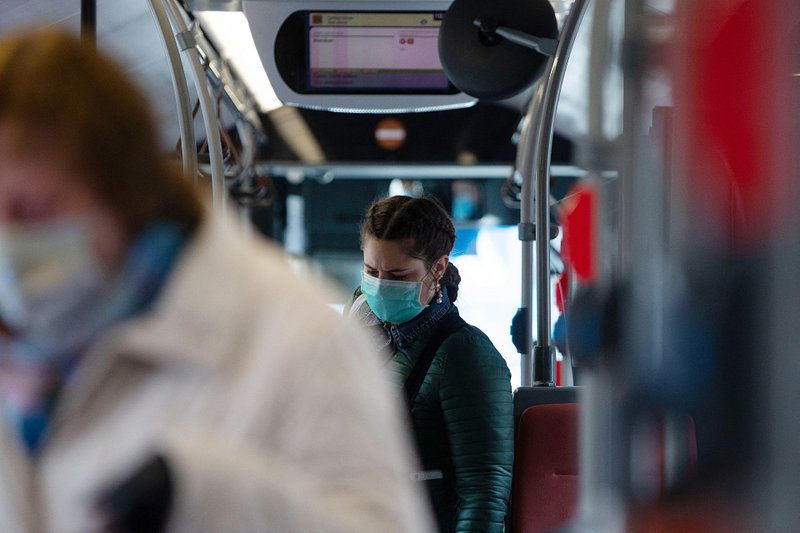 File photo. A woman wears a mask on a bus in Belgium. / © AFP

The CCDH said the lifting of the mask mandate brought Luxembourg in line with the more relaxed approach adopted by other European countries.

The Consultative Human Rights Commission (CCDH) went on to say that vulnerable members of society must continue to be protected, and warned against making decisions which could exclude people from public life.

The CCDH also queried why the government has opted to maintain sanitary restrictions in prisons and detention centres. The commission said they had raised the issue in their last opinion, but had not yet received an explanation. The commission went on to praise the hospital federation's announcement on rules for hospital visitors, as measures have become more lenient. They added that the government should only maintain restrictions when strictly necessary.