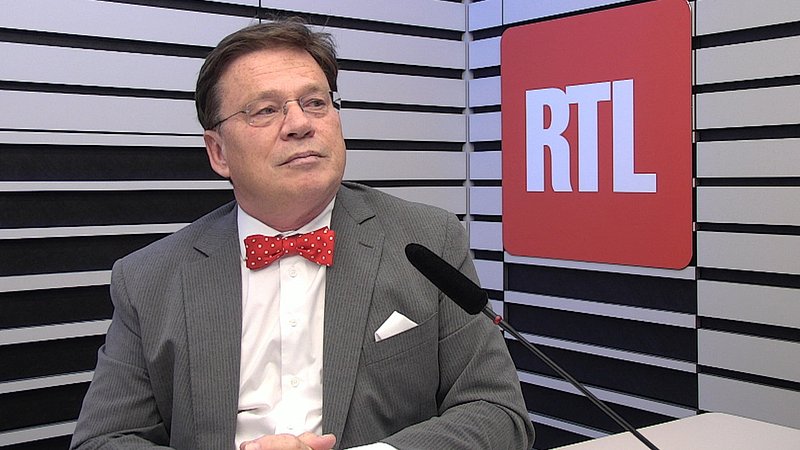 The director of the National Institute of Statistics and Economic Studies (STATEC) was a guest on RTL Radio on Friday morning.

The tripartite agreement is not outdated, even if it looks like the next wage indexation will be triggered sooner than expected, according to STATEC Director Serge Allegrezza.

Allegrezza stated that he cannot say with 100% certainty that the next indexation will indeed already be triggered in June, pointing out that there have been cases in the past where an indexation was imminent but ultimately not triggered. If it is not triggered in June, however, it will definitely be triggered in July, the STATEC Director added. Allegrezza also acknowledged that the Institute's projections "were already outdated" shortly after the tripartite negotiations. In early May, STATEC published new projections for inflation, which went beyond what the Institute initially expected in February.

What happens in 2023 'depends entirely on the next winter'

Nevertheless, Allegrezza is optimistic that the measures provided by the tripartite agreement will "definitely be enough for this year", an observation which will be "further substantiated" by STATEC's Economic Report, which will be published in June.

While Allegrezza thinks that planning security is more or less guaranteed for this year, what happens in 2023 "depends entirely on the next winter". It remains to be seen whether the war in Ukraine will still be ongoing, and whether Russia will still deliver gas, provided that the EU even wants it anymore.

If Europe is cut off or cuts itself off from Russian gas, this will have a dramatic effect on prices, Allegrezza explained, adding that the focus will then shift to how much gas will still be available to Europe and for whom it will have to be rationed.

STATEC's independence is 'not at stake'

In an interview with Radio 100,7 in early April, Allegrezza said that the compensation measures will "more than make up" for the loss in purchasing power over the next two years. Since then, he has become a bit more "cautious" regarding this outlook, the STATEC Director acknowledged. Similar to all the other statistic institutes abroad, STATEC is unable to predict exactly what will happen. "The only thing we can do," Allegrezza stated, "is create scenarios".

When asked about the recent criticism by the President of the Independent Luxembourg Trade Union Confederaion (OGBL), Nora Back, that STATEC's projections were based on a "false facts" because the Institute assumed that the war was over, Allegrezza stated that during the pandemic "everybody thought they were a virologist" and now "it seems that there are thousands of experts in military strategy".

STATEC monitors international developments and predictions and tries to apply them to Luxembourg, Allegrezza explained. In any case, he stressed, STATEC's independence is clearly not at stake, seeing as the Institute is "heavily criticised by all sides".