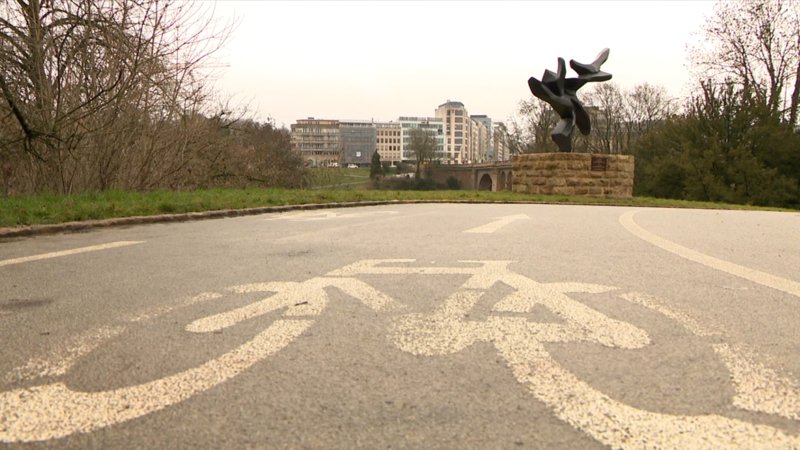 The 'ProVelo' association reacted to statements made by Minister of Internal Security Henri Kox in a reply to a parliamentary question.

In his reply, the Minister stated that in the past six months the police have issued no fines against motorists for not respecting the 1.5 metre safety distance when overtaking a cyclist. According to ProVelo, this does not mean that there have not been any violations. Instead, the association thinks that this is rather proof for the fact that the police "categorically refuse" to monitor the mandatory distance during overtaking and penalise drivers who do not respect it.

ProVelo demands that Luxembourg's police "finally purchase the necessary equipment" to monitor rule infractions, as police forces abroad "have done years ago". There is "probably not a single cyclist in Luxembourg" who has not been dangerously overtaken by a car, according to ProVelo.