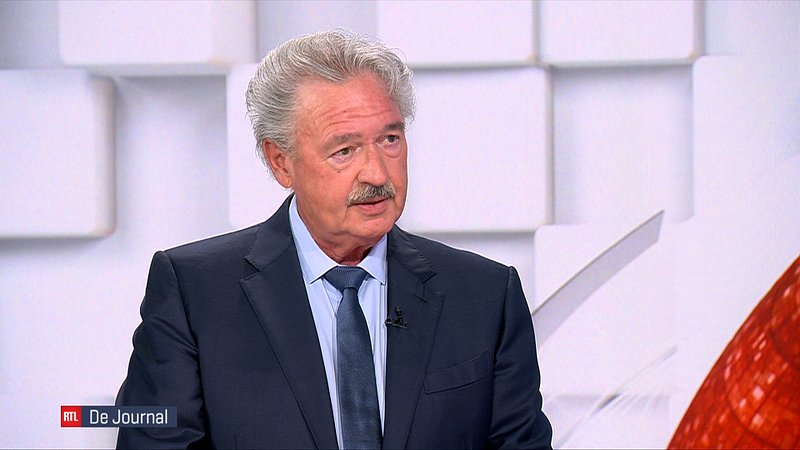 In an interview with our colleagues from RTL Télé, Minister of Foreign Affairs Jean Asselborn discussed the current situation in Ukraine and potential EU embargos on Russian oil and gas.

After introducing an embargo on coal, the European Union must now be willing to do the same for Russian oil and, if necessary, also gas as part of future sanctions, Asselborn said.

The Minister thinks that the reason why Hungary is still stalling regarding an oil embargo comes down to "bad faith". Asselborn explained that he can understand that some countries need more time but when it comes to Hungary, it appears that Viktor Orbán's government "wants to take revenge" for the EU's actions against Hungary over alleged rule-of-law violations.

The EU institutions had previously decided to slash funds distributed to Hungary and Poland in the context of relaunching the economy after the Covid-19 pandemic, mainly due to "issues related to the rule-of-law" in both countries.

The war 'risks plunging the world into a famine'

While Russia is expected to have little problems selling its oil to other countries, the situation is different when it comes to gas. However, this also makes the decision particularly difficult for EU countries.

"If gas is cut off," Asselborn explained, "all countries of the European Union will be affected". Nevertheless, the Minister stressed that "if we want to stop Putin from being able to continue the war, we will of course have to pay the price".

The Minister also made a point of stressing that it is the war itself, and not the sanctions, that risks plunging the world, and particularly the African continent, into a famine.

According to Asselborn, it is "definitely" not the role of the EU or the G7 to pressure Ukraine into agreeing to a diplomatic solution. The only thing the EU or the G7 can do in that regard, the Minister added, is "be ready to help when the moment arrives". At the moment, however, Russia "outright refuses to acknowledge any mistake on their part".

Asselborn stated that he fears that the war will go on and that efforts to destabilise the region will continue even after the war.

The situation in Eastern Ukraine is currently "very difficult" for the Ukrainian troops. However, Asselborn stressed that Putin's initial goal was to conquer all of Ukraine, as the Russian President expected "to be welcomed with open arms". For this reason, the Minister concluded, it is more accurate to speak of a "minimum target" that Russia is making progress on.