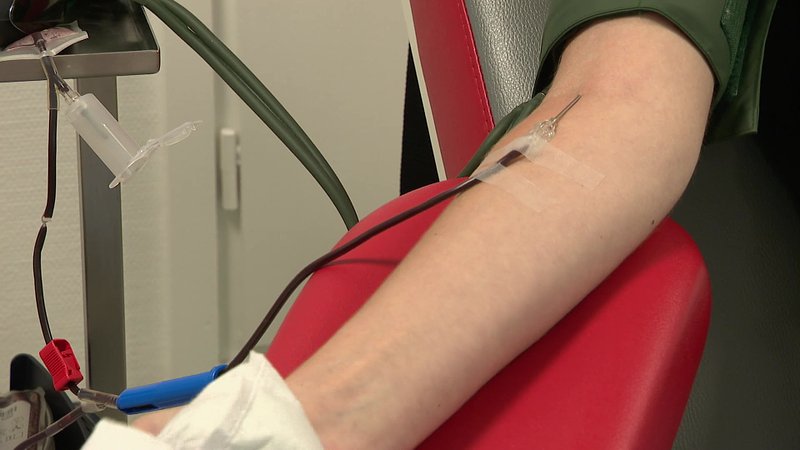 Minister of Health Paulette Lenert provided an update on blood donations in her response to a parliamentary enquiry.

After a recent call for blood donations, issued by the Red Cross, MPs Martine Hansen and Max Hengel from the Christian Social People's Party (CSV) filed an enquiry on the subject in the Chamber of Deputies.

The politicians explained that the humanitarian organisation made the plea in light of stock shortages, and wanted to know if Luxembourg still has enough blood reserves. Furthermore, they enquired about the long-term management of stocks, those for different blood types, and whehter the pandemic had any effects on blood donations in the Grand Duchy.

In her official response to the enquiry (LUX), Minister of Health Paulette Lenert conveyed that the number of donors has remained stable at 13,700. However, she also acknowledged that blood reserves are indeed low at the moment.

Nevertheless, the stocks suffice to take care of the country's population and of all the different blood types. Minister Lenert further explained that it is not possible to predict whether shortages can occur.

The pandemic did not affect the number of regular donors, but it may have contributed to small interruptions, as recovering Covid patients need to wait four weeks before being able to give blood again.

Minister Lenert concluded her response by stating that the overall number of donors has increased by 2% since 2011.