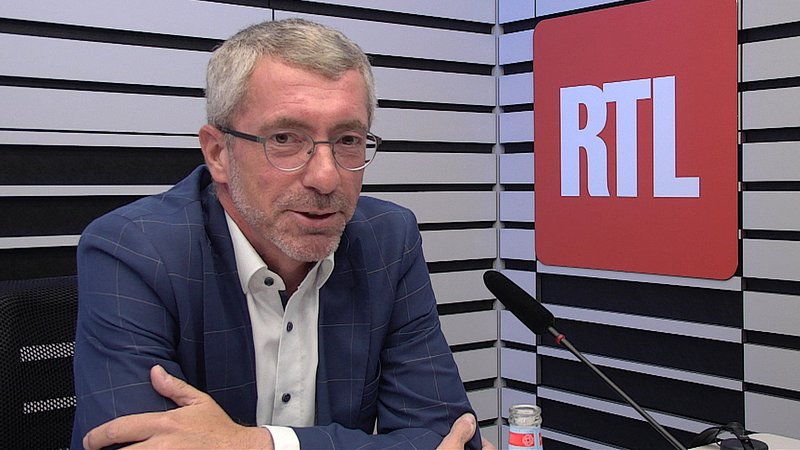 On Monday morning, Frank Engel from the new political party Fokus. paid a visit to RTL Radio to discuss the postponed index, the case against former Greens Minister Carole Dieschbourg, as well as the MRI at the Potaschberg Medical Centre.

As a spokesman for Fokus., Frank Engel expressed the party's view that the current administration needs to address the index question rather than leaving it up to the next administration to solve the problem.

The politician elaborated that there is a massive rift between people's incomes and living expenses, which cannot be overcome by non-recurring measures. Furthermore, the index mechanisms fails to tackle the root of the problem, which is low incomes. However, some people who clearly do not need support still receive money, argued Engel.

Asked about the Chamber's reluctance to move forward in the Carole Dieschbourg case, Engel conveyed his belief that this shows an "unacceptable level of incompetence". The Chamber should make it possible for the former Minister of the Environment, Climate and Sustainable Development to provide a statement rather than needlessly extending the process with costly judicial expert statements.

In terms of the new MRI at the Potaschberg Medical Centre, Engel expressed support for extending the offer from hospitals to private institutions. He underlined that it should help reduce waiting times and not engender a two-class system.

However, he also underlined that the argument that the north of the Grand Duchy is being neglected does not stand, noting that Junglinster, for instance, is fairly close to Kirchberg.