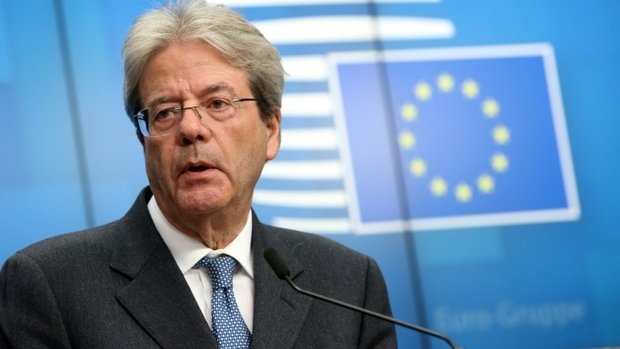 Every year, the EU Commission puts out recommendations to member states on how to handle public funds, and a recent announcement reveals that countries may continue increasing debts.

EU member states are allowed to continue increasing their debts beyond the regular threshold set by the European budget rules. However, they are advised to be cautious with public funds and to better target their spending over time, states the EU Commission.

The Union initially agreed to bypass the regular threshold to help member states persevere over the Covid-19 pandemic. Even the more conservative spenders, such as Germany, agreed to temporarily freeze the respective budget regulation.

Although the pandemic appears to be mostly overcome, the Union faced renewed struggles with the Russian invasion of Ukraine, the resulting energy crisis, as well as rising inflation.

The transition from a universal support for the economy towards a more targeted help is already underway, stressed Paolo Gentiloni, European Commissioner for Economy.

On Monday, the EU Commission put out its new recommendations and advised member states to resort to the European Relaunch and Transition Programmes. These provide more than €100 billion, made up of private and public funds, to help transition away from fossil fuels.

States should continue supporting households and businesses that suffer from the rise in energy costs. The Commission also recommends not to raise taxes for low-income families, but rather those that are less detrimental for economic growth.

Every year, EU member states coordinate their economic and budgetary policies with the European institutions. During this 'European Semester', as the period is occasionally labelled, members receive their annual recommendations.

The EU Commission advises the Grand Duchy to align public spending with neutral policies. In other words, the government should not do anything that might derail economic growth.

It should continue supporting households and businesses that struggle under the rising energy costs. Furthermore, Luxembourg should continue helping refugees fleeing the war in Ukraine.

The following four recommendations remain in place from previous years:

Link: Recommendations for Luxembourg by the European Commission