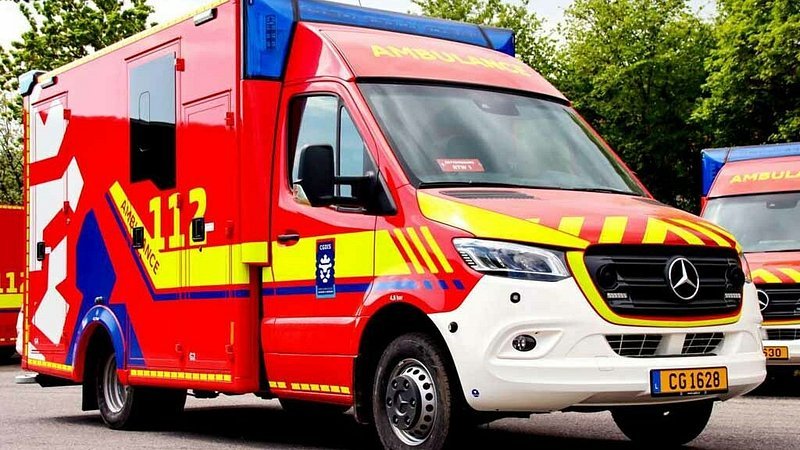 A work accident occurred at a business in Soleuvre late on Sunday evening, leaving one man severely injured, but not in a critical condition.

At 11pm, the employee got one of his hands stuck under a mill wheel, which inflicted severe injuries to his hand.

Emergency services treated the man at the scene before transporting him to a hospital.

The man later underwent emergency surgery, but was never in critical condition.

A team of forensic experts has been deployed to the scene of the accident in the meantime to establish a report of the incident.