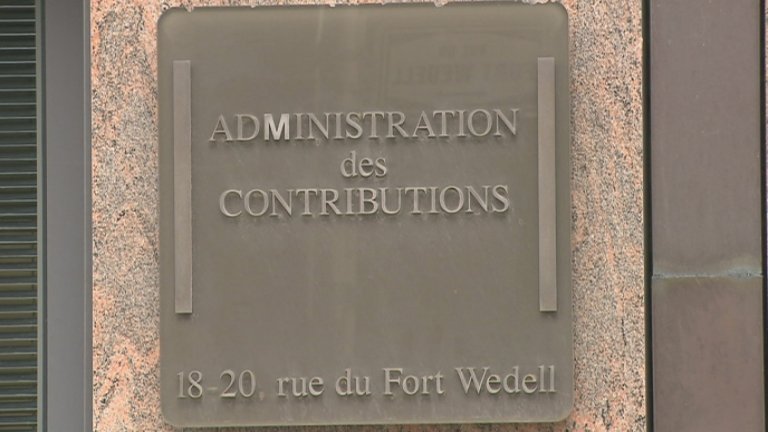 Minister of Finance Yuriko Backes provided insight into the number of favourable tax rulings made by Luxembourg's tax authorities between the years 2015 and 2021.

Back then, the Ministry of Finance responded that the allegations were baseless and that there was no informal practice of any kind.

In his enquiry, MP Mosar now wanted to know more about the exact number of favourable rulings that Luxembourg's tax authorities awarded since 2015, and whether there is any identifiable correlation with the practices observed in other EU countries.

In her official response (FR), Minister of Finance Yuriko Backes explained that the tax administration awarded 58 positive evaluations last year. Although the number was higher than that of 2020 (44 favourable rulings), the tendency continues its significant decline since 2015, a year that saw no fewer than 599 favourable rulings.

Minister Backes further noted that the government does not compile statistics about favourable rulings in other EU countries.