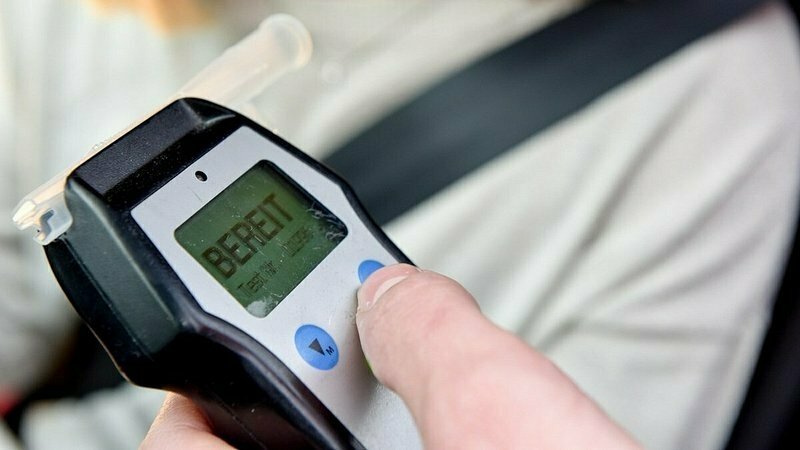 On Friday evening, a reckless driver caught the attention of a police patrol in Hosingen. Officers stopped the man and subjected him to an alcohol test. The result showed twice the permitted level, which is why the driving license was revoked at the scene.

A similar case took place on the A7 motorway in the direction of Colmar-Berg.

An accident also occurred in a tunnel on the A7 motorway, direction Lorentzweiler. Nobody was injured, but as the motorist responsible for the accident was drunk, his license had to be revoked. The car needed to be towed out of the tunnel before it was opened up for traffic.

A hit-and-run took place in Remich at 2.40am on Saturday. A motorist damaged the staircase of one house and the front of another one. Police were able to locate the responsible driver soon after. As his alcohol test came back positive, officers awarded a driving ban.

At 4.00am, a driver crashed into a tree on the N23. He was injured and transported to a hospital. His alcohol test showed twice the permitted level.

Also at 4.00am, police witnessed a speeding driver in Schifflange. They followed the car and saw it crash into a traffic sign near a roundabout. The driver did not stop, ignored a red light, and drove away. Since officers considered the pursuit too dangerous, they immediately drove to the home of the motorist.

Here, they found that the car had been stationed in a side alley, and that the driver attempted to hide before running away on foot. Officers managed to detain the man after a short pursuit. He tested positive for alcohol and drugs.

At 7.00am, police witnessed yet another speeding driver, this time on Côte d'Eich. After stopping the vehicle, they found that it lacked insurance and tax papers, as well as technical accreditation. Since the driver was also drunk, officers decided to take him to the station, where they further found that the man carried a small amount of cannabis.