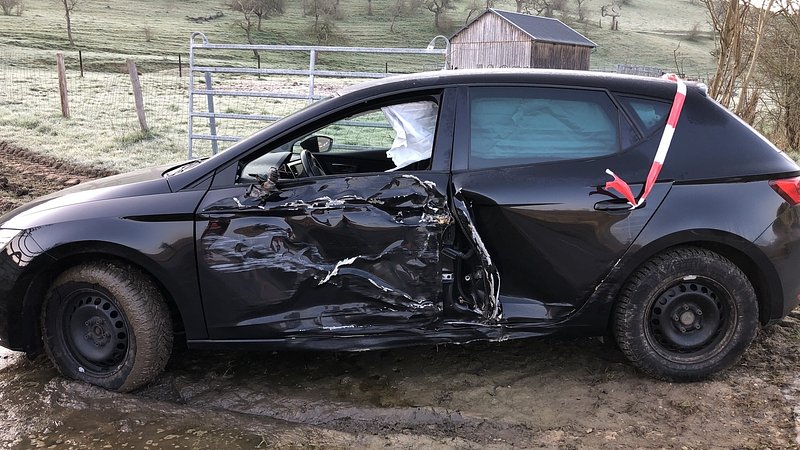 Shortly after 6am on Thursday morning, a driver lost control of his car and crashed into a roadside tree.

After the motorist lost control of his vehicle, he came off the road, crashed into a tree, and landed on the opposing lane.

According to preliminary information, one person was injured in the accident. One lane of the road in question had to be closed off for traffic until 8am, but the crashed vehicle has been removed in the meantime.

A cyclist was hit by a white van in the Windhof roundabout at 5pm on Wednesday. After the collision, the driver immediately fled the scene without checking on the cyclist, who fell and suffered light injuries.

People who may have witnessed the incident should contact the Capellen police department, either via phone (+352 244 30 1000) or via email (police.capellensteinfort@police.etat.lu).