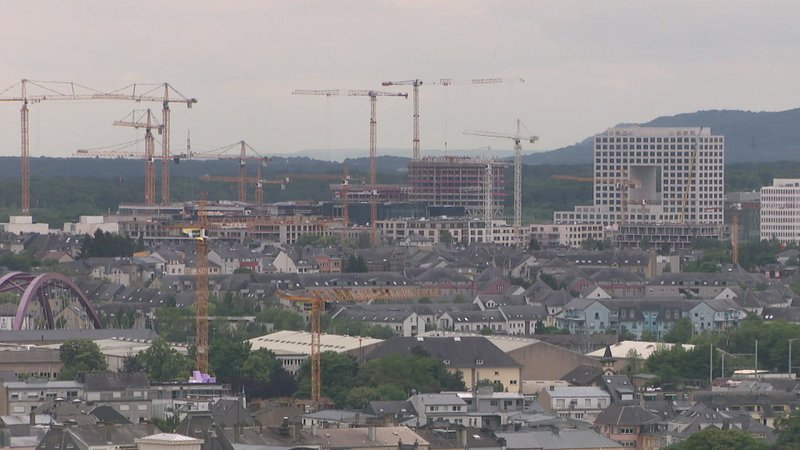 Visiting Luxembourg, the Belgian agricultural engineer and environmental activist argued that it was not possible to transition to a green society without reducing production and transport.

The Belgian author was in Luxemburg at the invitation of the déi Lénk party and spoke of current environmental politics and why those are nowhere near enough to tackle the crisis.

He outlined the arguments from his 2013 book Green Capitalism: Why It Can't Work.

To move to an ecological system, massive investments in a different energy, transport and agricultural system are needed.

However, these investments require energy, and currently 80 per cent of this energy comes from fossil fuels.

Daniel Tanuro argued that the energy transition would require an increase in fossil energy, and therefore an increase in emissions. So somewhere along the line, to balance the climate equation, we need to compensate for this by cutting production and transport. He suggested eliminating useless or harmful production, such as weapons production or advertising.

The government's climate plans that have been adopted to date would put global warming at 3.2°C. But there won't be any civilisation at 3.2°C, Tanuro said, as there won't be enough food for everyone.

At 4°C, he warned, four billion people will be structurally, chronically subject to water shortage.

To the author, the only success of environmental policy in the last 30 years was the Montreal Protocol for the protection of the ozone layer.

But there are countless other areas that also need regulation.

Methane emissions from oil wells, coal mines and the gas network are enormous worldwide, including in Belgium and Luxembourg, stated Tanuro. The gas network is leaking everywhere. Why don't we force the companies responsible for all this to stop these leaks? Technically, it is quite possible. The climatic impact would be significant, it would allow us to avoid 0.5°C of global warming, he claimed.

On the one hand, such simple measures are not being implemented, he said, while on the other, the narrative portrays everyone to bear the same responsibility for climate change.

Yet, according to Tanuro, it is exactly the opposite: one per cent of humanity is responsible for 50 per cent of flights, for example. In Europe, it's more than 50 percent due to the richest percentage of the population, he added.

So we are told that we are all in the same boat, but some are in super-yachts and others are in rowing boats or even in rafts and threatened to sink into the sea, he pointed out.

In this system, the prospect of less production and work naturally poses challenges to trade union movements. For Tanuro, the solutions lie where the two struggles intersect, for example through redistribution and reduction of working hours.

It is a utopia, but it is a necessary utopia and to the extent that it is necessary it is concrete, he concluded.