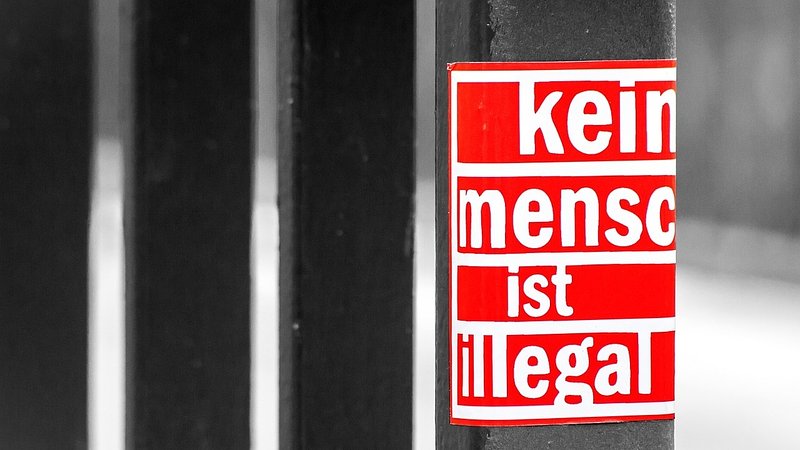 The ASTM, which advocates for developing countries, analysed publicly available documents from institutions and associations and concluded that there is significant potential for improvement.

The financial sector seems reluctant to take a clear position on human rights. Only three out of 22 actors mention human rights at all, said Nadine Haas from the ASTM:

"We have seen that only a few take a position, and those that do remain on a voluntary level, meaning they don't commit to an obligatory check of whether human rights are respected in a sector."

The ASTM uses the UN's Guiding Principles on Business and Human Rights as a benchmark. Not a single one of the organisations they looked into professes commmitment to the principles.

The paper also includes a number of case studies which show a link between financial actors based in Luxembourg, and human rights violations in China, Palestine and Latin America.

One such example are investments in the Chinese Tencent corporation. Cédric Reichel from the ASTM argued:

"Tencent is a Chinese business, an Internet giant which notably owns WeChat, the Chinese version of WhatsApp. Human Rights Watch has documented that data released by WeChat in Uighur regions can be used for massive human rights violations."

Action solidarité tiers monde has specific demands, namely a law, says Nadine Haas: "We need a law that will oblige businesses to verify whether their activities, services or products pose risks for human rights. And if a violation is detected, they should compensate the people affected."

Institutions responsible for control and regulations could ensure businesses abide by this law. Generally, the financial sector in Luxembourg should take increased responsibility.

The ASTM is advising the associations concerned to obtain more information and to impose on their members stricter criteria regarding the respect of human rights and sustainability. Then they can also do checks on their implementation.