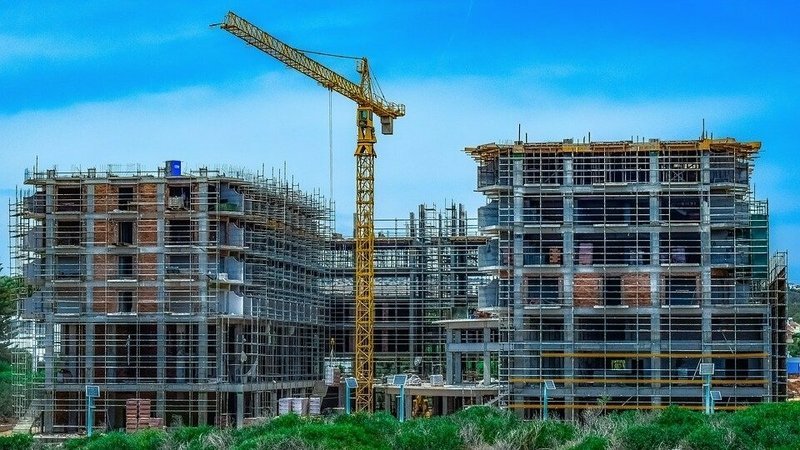 MPs Sven Clement and Marc Goergen from the Pirate Party have filed a request to Chamber president Fernand Etgen for a joint session between the economy and housing commissions.

In the request, the Pirates refer to announcements made by Minister of the Economy Franz Fayot during an episode of RTL Radio's Background last Saturday. The LSAP politician revealed plans to reduce sales commissions for real estate agencies in an attempt to counteract the drastic prices in the housing market. Minister Fayot intends to do so through a Grand Ducal Regulation.

MPs Clement and Goergen used their request to remind people that the Pirate Party already put forward an almost identical proposal earlier in January. To prevent the government from taking a decision in the matter without discussing it with elected officials first, they thus invite Minister Fayot to present and discuss his ideas in a joint session of the Chamber's economy and housing commissions.