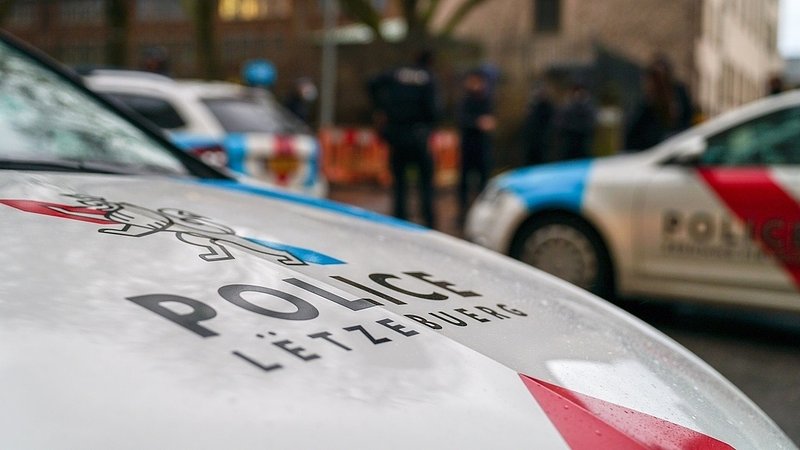 On Thursday afternoon, the police apprehended two individuals suspected of selling drugs on route de Thionville. During a search, the officers found that they were carrying 112 pellets of cocaine and heroin, as well as a large quantity of methadone pills, cash, and three mobile phones. Searches of the suspects' homes later also revealed a small quantity of hashish and more cash.

The objects were seized and both suspects were arrested on the orders of the public prosecutor's office.

Shortly after 7pm, a police patrol noticed a man in Avenue de la Gare. As soon as he saw the officers, the man tried to escape but was apprehended shortly afterwards. Investigations revealed that the man had tried to dispose of some drugs while fleeing but the police were able to secure them.

In total, the police seized 7.5 grammes of marijuana, cash, and several mobile phones. A complaint was filed against the man on the orders of the public prosecutor's office.