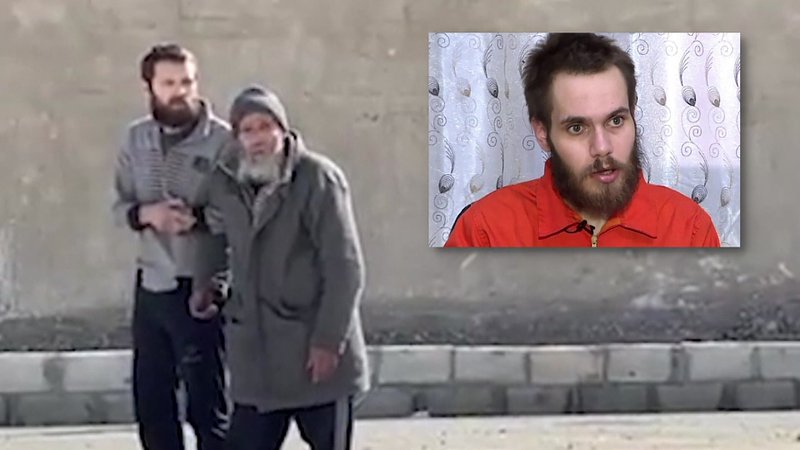 Dozens of jihadists were still holed up in a prison in Syria on Thursday, which Kurdish forces announced they had regained control of the day before, nearly a week after an attack by ISIS that killed more than 235 people.

The Kurdish-dominated Syrian Democratic Forces (SDF), spearheading the fight against ISIS in Syria, said on Wednesday it had regained full control of Ghwayran prison in the northeastern city of Hassakeh, ending six days of intense fighting.

300 ISIS jihadists and their local sleeper agents attacked the prison in northern Syria with car bombs and suicide attacks a week ago. The aim of the action was to free the 4,000 jihadists, including 700 minors, held by the Kurds, who have officially claimed 32 deaths in their ranks. The situation is said to be back under control, despite some shooting still heard during actions carried out by the Kurds who searched the houses around the prison in recent hours.

300 particularly dangerous jihadists have been transferred to a special prison 250 kilometres from the attacked prison. The 'battle name' of Luxembourger Steve Duarte, "al-Muhadjedin al-Andalousi", was not on this list, according to information confirmed to RTL by a source with the SDF. However, the source also stressed that the situation on site concerning the identity of the fugitives or those who died in the attack is not yet completely clear.

About 3,500 prisoners surrendered to the Kurds on Tuesday. There is a chance that Duarte could be among these prisoners but the conditional in this sentence cannot be stressed enough.

This hypothesis is based on several physical details such as hair, posture, and skin tone that were captured on a very poor-quality video. No official confirmation of this hypothesis has been made so far.