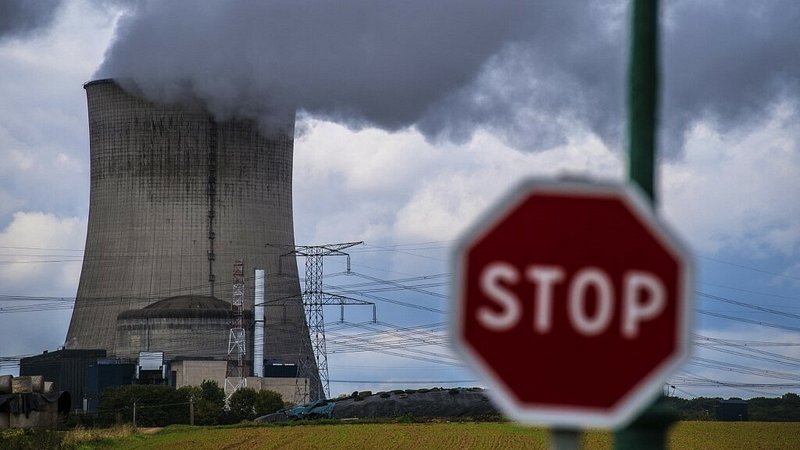 The first meeting of the citizens' climate council, announced during the Prime Minister's State of the Nation speech last autumn, will take place this weekend.

Over 1,100 people volunteered to participate in the council, with 100 retained. Over the course of the next six months the citizens' council will seek to answer questions on Luxembourg's climate policy and its future proposals.

The launch of the "Klima Biergerrot" will take place at 2pm on Saturday and can be followed live online. The council will then present a report to parliament for a later debate.

On 29th January, the Klima-Biergerrot will officially launch. You're welcome to join via video conference. Visit https://t.co/0H16L1rZ48 to find the schedule for that day, to register for the public session, and to find all you need to know about the mission. #klimabiergerrot pic.twitter.com/5ty6cFCJM1