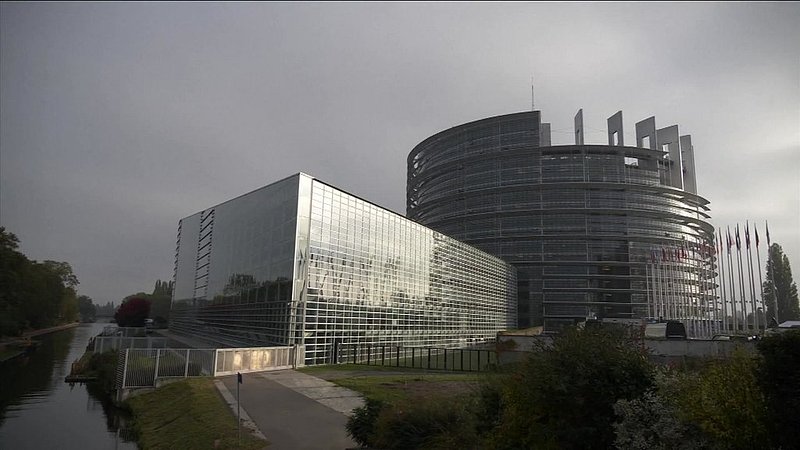 Over the past few decades, more and more European institutions have settled in Luxembourg. Now, a new report from the European Commission could have consequences.

Currently, 14 institutions, agencies or bodies of the European Union are based in Luxembourg, some of which have been based in the Duchy since their conception in 1952. Among them are departments belonging to the European Commission, the Court of Justice, the European Investment Bank and the Translation Centre for EU Bodies.

In 2002, then Foreign Minister Lydie Polfer applauded the creation of 500 new short-term roles at the Commission's Luxembourg offices, but warned it could not lead to a future reduction in operations. She said the country had agreed to reorganise certain services to achieve greater stability in Luxembourg and Brussels, but it could not come at a cost to Luxembourg, either in quantity or quality.

Around 14,000 civil servants employed by the EU work in Luxembourg - a figure that has remained relatively stable in recent years. But spiralling house prices and a high cost of living could mean the city is no longer attractive to EU civil servants. Online video campaigns have sought to present the Grand Duchy as a potential option to would-be officials.

In March, the European Commission must submit a report to the European Parliament and the Council on the evolution of the purchasing power of EU officials. There are concerns that this report that could have consequences for Luxembourg as a European headquarters.