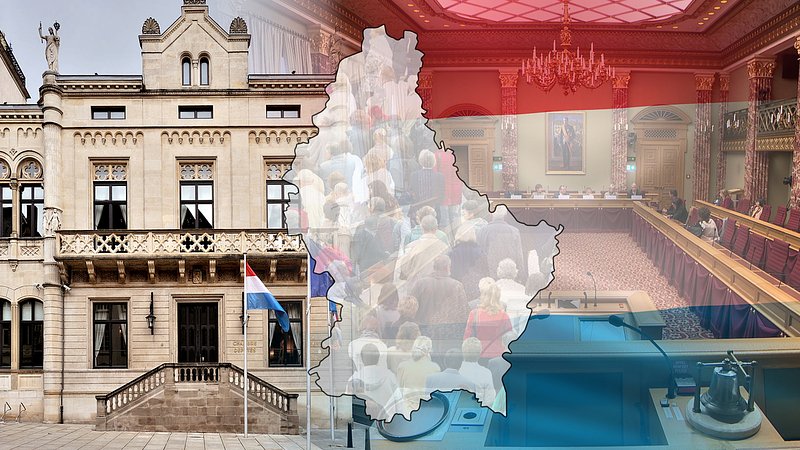 The parliamentary group of the Christian Social People's Party demands that Prime Minister Xavier Bettel should return to giving his State of the Nation speech in spring.

In the past three years, however, the debate always took place in autumn, only a few weeks prior to the debates about the new budget. According to the CSV, this is "politically inappropriate". For this reason, the opposition party demands that the Prime Minister should return to giving his State of the Nation speech in the first semester.