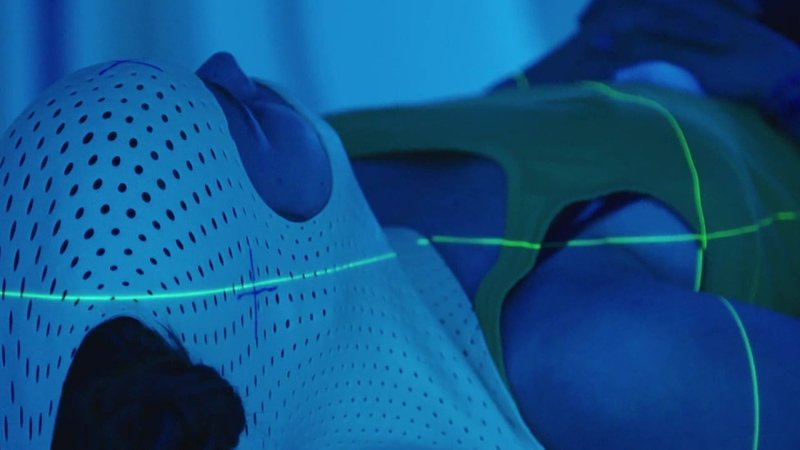 Patients from Luxembourg could benefit from the new radio therapy, which destroys cancer cells without damaging the surrounding healthy cells.

The new centre for proton therapy in the French city of Nancy is being built with financial participation from the Luxembourg government.

The new treatment is promising to help cancer patients without the heavy side effects that often come with radiation therapy. Proton therapy can target tumours very precisely, leaving the surrounding healthy cells untouched, explains Dr Vogin from Esch-sur-Alzette. This makes it particularly suited for younger patients, who have to live the longest with the long-term consequences of traditional radiation.

But not every type of cancer can be treated with the new therapy. Dr Peiffert, coordinator of the new project, says around 200 patients a year could be treated at the new centre. Nancy is ideally situated at the centre of the greater region of Lorraine, Wallonie, Saarland and Luxembourg.

Currently, around 10 patients a year need proton therapy in Luxembourg, with the nearest centre being in Louvain, around three hours from here. But in future around 20% of patients getting radiation therapy may benefit from the new method.

And Nancy is around 100km closer than Louvain, reducing the costs for patients. The project is now waiting for the green light from the French Health department. Luxembourg will contribute 2.2 million Euro of the total cost of around 42 million.