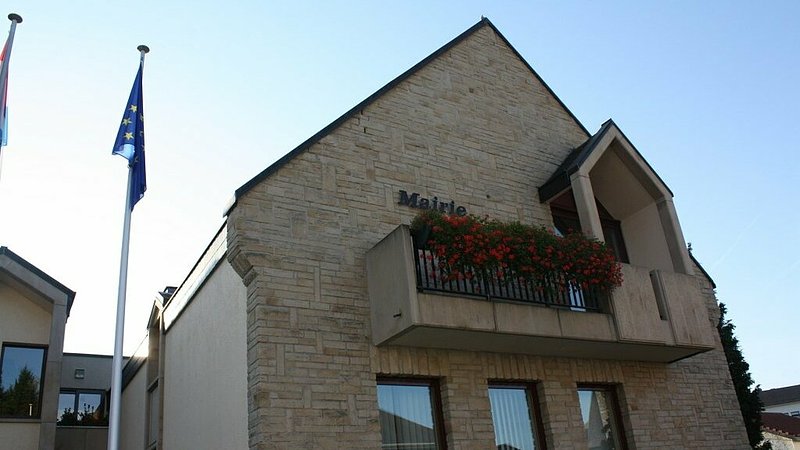 Jempy Klein had stepped down over a month ago. The Council has designated Fernand Marchetti as his successor, according to our information.

The decision will be submitted to the Grand Duke, who will have to officially nominate the man from the LSAP, who was second alderman in the Council so far. He will be replaced by LSAP councillor Fernand Wies. Jean Rossy from the CSV remains first alderman.

Guy Bausch from the LSAP could move up into the Council, should he accept.

Jempy Klein's resignation was announced in mid-December. Fernand Marchetti has already been acting as mayor since then.