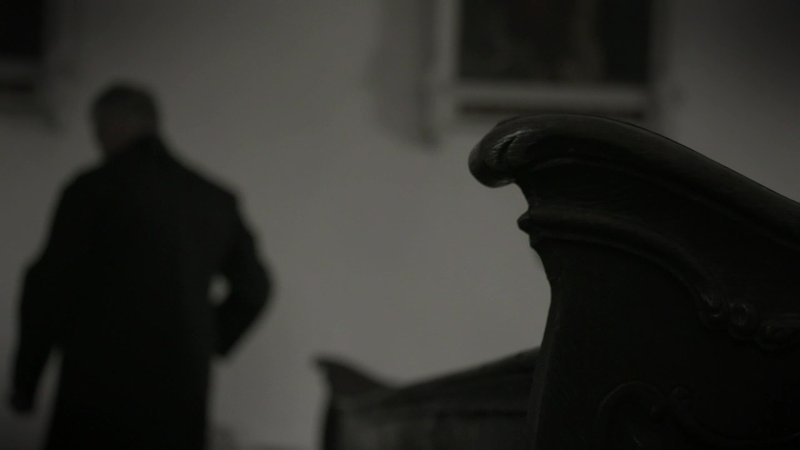 Following the example of Munich, victims demand that the Luxembourgish authorities should also task an independent institution with investigating the abuse committed by members of the Catholic Church in the Grand Duchy.

In nearly 1,900 pages, five lawyers recorded what happened in Munich and Freising between the years of 1945 and 2019. The report names 497 victims of sexual violence. 235 presumed culprits. Over several decades, crimes were covered up and culprits repeatedly transferred. In four cases, the experts noted the mishandling of the issue by the then Archbishop Josef Ratzinger, the retired Pope Benedict XVI. The report states in several places that the then cardinal and future pope knew about and covered up cases of abuse.

Investigations demanded in Luxembourg as well

Christian Faber was abused by a priest in a boarding school in the early 1970s. In 2019, he shared for the first time what happened to him. His experiences were recorded in a long report. Faber says he still has many questions today, and he would like an independent report, such as the one drawn up in Munich, in Luxembourg. Victims of abuse can contact the hotline of the diocese, but Faber explains that many people who have reached out to him would not do so. They would like a neutral place to report and clarify the facts. To date, there have been no investigations into the circumstances surrounding what happened in the Grand Duchy and who knew what.
Reaction by the diocese

When contacted by our colleagues from RTL Télé, the diocese did not wish to give an interview. The spokesperson sent the following explanation in writing:

"We are not commenting on the Munich report at the moment. On the one hand, we did not have the time yet to take a closer look at it. On the other hand, the report has to be commented on by those who have to answer for it. The Luxembourg church will publish its 2021 report on abuse at the beginning of March."

A new association committed to the victims of sexual abuse could be created in the coming weeks in Luxembourg. After an interview last week on RTL, someone reached out to Liv Jeitz-Wampach, who shared her own experiences with sexual abuse, with the goal of pushing investigations further.