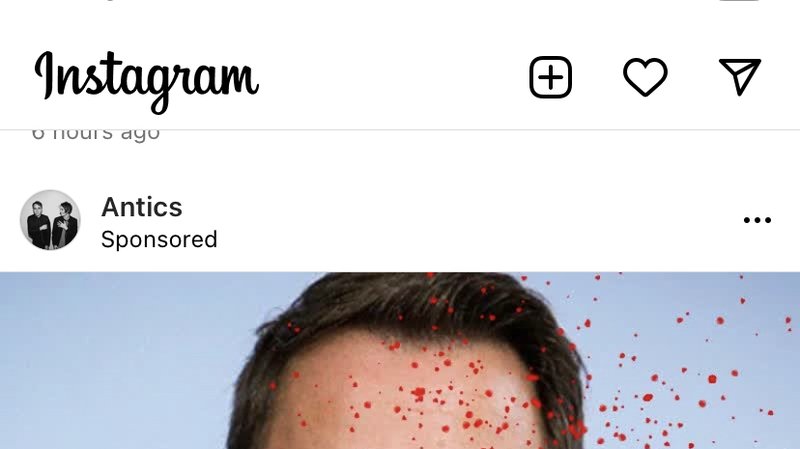 The Instagram page calls on users to invest in cryptocurrencies and has shared fake quotes and tweets, as well as a fake interview.

The post mentions a fake interview that Prime Minister Xavier Bettel allegedly gave on RTL Télé. The "quotes" suggest that the Prime Minister spoke as if he were in an advert for cryptocurrencies. The article also states that the Central Bank (!) stepped in to prevent the interview from being broadcast.

A poorly faked tweet and a fictitious "exclusive interview" with the Prime Minister are also used to try and pedal crypto-propaganda.

Be careful if you come across this scam on Instagram.

Hei de gefakten Tweet.
The photos published on this site are subject to copyright and may not be copied, modified, or sold without the prior permission of the owner of the site in question.
Most read
More news