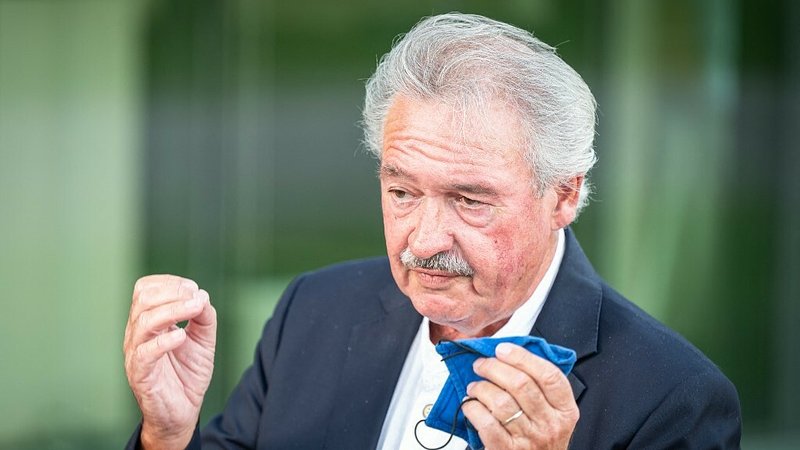 On Monday, EU foreign ministers met in Brussels to discuss the potential for further armed conflicts between Ukraine and Russia.

In an interview with RTL, Minister of Foreign and European Affairs Jean Asselborn underlined the importance of finding a diplomatic solution to deescalate the situation. The danger of a Russian invasion is real, he explained, but the troops stationed at the border could also be used to send a message to the West.

So far, the European Union and NATO have reacted well, argued the LSAP politician. They made an offer to officials and Moscow, but it was rejected in the end. Minister Asselborn further noted that President Putin is well-aware of the consequences that an invasion of Ukraine would bring about. The diplomat therefore expressed confidence that this new crisis can be overcame without violence.

He concluded: "There is already talk of a new meeting between Russian Foreign Minister Sergey Lavrov and Secretary Blinken. There are also rumours that a new NATO-Russia council is to be formed, so not all is lost. However, I repeat that nothing is guaranteed at the moment."