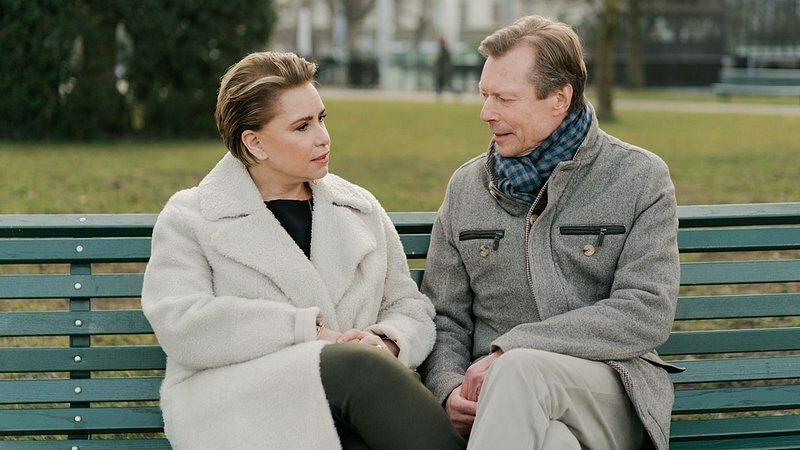 Two years ago, Jeannot Waringo handed over his report on life at court to Prime Minister Xavier Bettel.

The report was commissioned to evaluate the managing of finances, among other things. Staff costs in particular were put under review, but also the high rate of personnel changes, as well as allegations of pressure.

In an interview with RTL, Waringo explained that former lady steward of the court Yuriko Backes managed to implement many of his suggested changes. However, since Backes has taken on the role of Minister of Finance, the post is open again.

Although surprised over her nomination, Waringo noted that Backes leaves a competent team behind. He further expressed confidence that the new steward will follow in her footsteps.

MP Sven Clement from the Pirate Party showed concern over the "high-ranking staff fluctuations". He noted: "We hoped that with Yuriko Backes, calm were to return to court. Now that she had to put out the flames somewhere else, it seems as though things are turning messier again. We hope that matters will stabilise over the coming weeks and months."

MP Martine Hansen from the Christian Social People's Party (CSV) thinks now is the moment to review the current progress: "We stopped hearing news after the report was issued, which is why the matter should be discussed in the Chamber. After all, the post of steward is vacant again and the role of the monarchy is to be fixed in the constitutional reform."

MPs agreed that the constitutional amendments will bring clarity and transparency. MP Mars Di Bartolomeo from the Luxembourg Socialist Workers' Party (LSAP), president of the respective commission, explained: "The Waringo report has already brought about many practical changes, and the reform will further this cause."

After two years, the implementation of the report has strengthened the role of the Grand Duke, not weakened it, Di Bartolomeo further concluded.