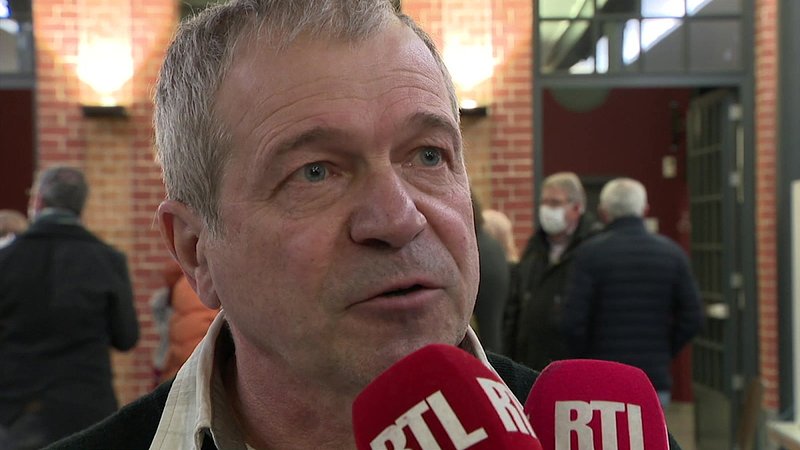 Weiler will form the new council together with aldermen Romain Becker (DP) and José Gonçalves (CSV).

The Kayl municipal council took a vote on the change on Monday evening. The result was seven to six in favour of Weiler. LSAP and the Greens, formerly in charge of Kayl, voted against the proposal. However, independent Marcel Humbert supported the CSV and DP after having left LSAP.

In an interview with RTL, Mayor-elect Weiler acknowledged that they have the thinnest of majorities, but announced that he will try to bring calm back to the southern municipality. The first thing he will focus on is the budget.

Current projects are to be completed and new emphasis is to be put on constructing more housing opportunities. The people of Kayl should be involved in these processes, believes Weiler. It is important that the municipality finds a way back to normal, he concluded.