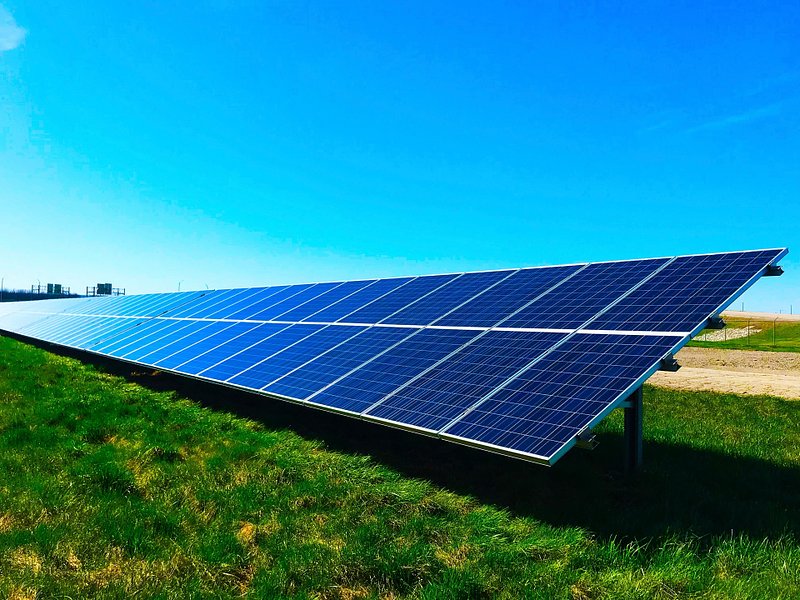 The Grand Duchy managed to include 11.7% of green energies into its annual consumption.

According to a Eurostat report, the country thus respected its renewable energy objective in 2020. Since the goal was 11%, Luxembourg was even one of 30 European countries that surpassed their given objectives.

Three countries achieved their goal without going further: Belgium, the Netherlands, and Slovenia. France was the only country that failed to reach its goal, recording 19.1% out of 23%.

Although Luxembourg achieved its desired rate, the Grand Duchy is far from being at the top of the pack. Leading countries in terms of green energy use were Sweden (60.1%), Finland (43.8%), and Latvia (42.1%). Luxembourg hopes to reach a mix of 25% renewable energies by 2030, before eventually becoming carbon neutral by 2050. 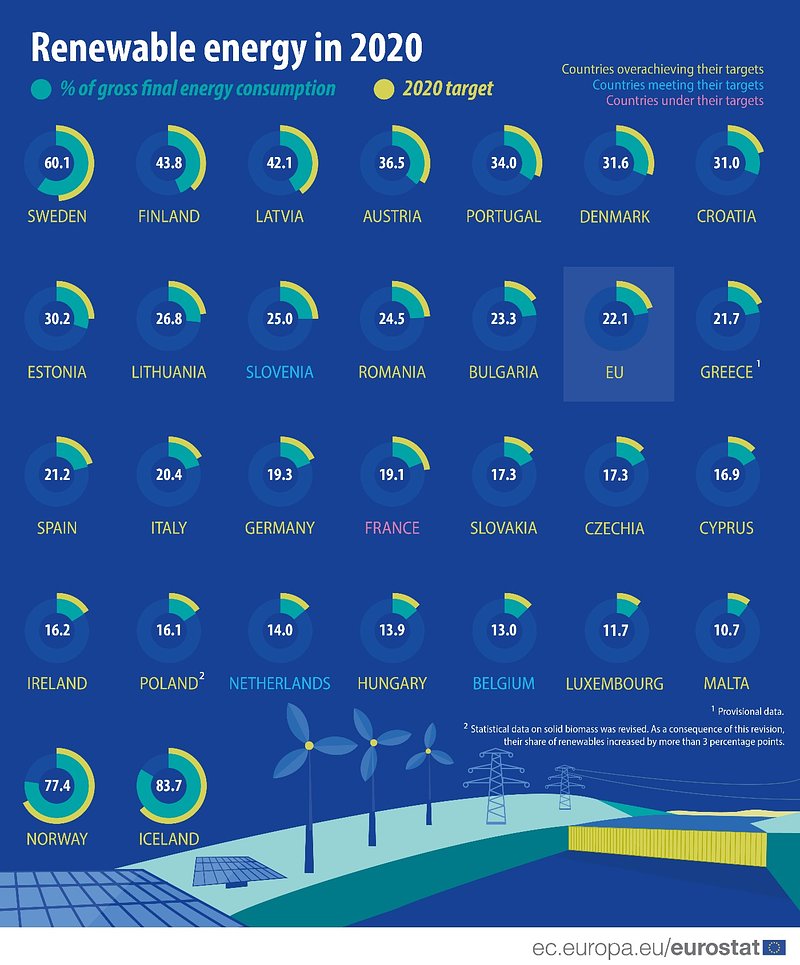