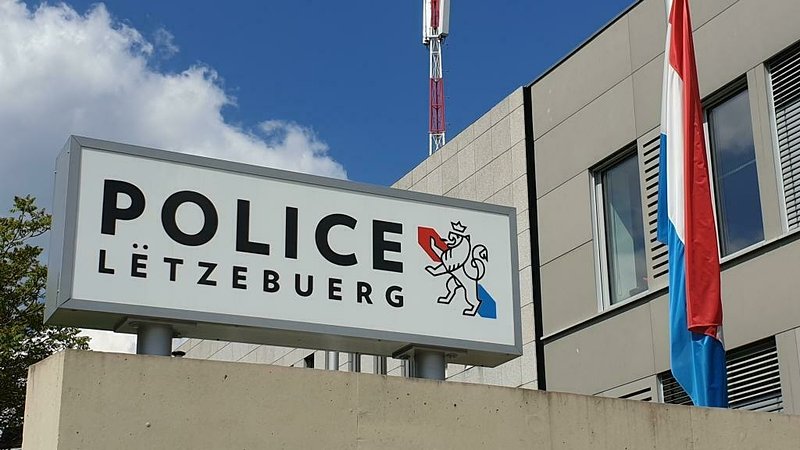 The Diekirch prosecutor's office issued a statement, which conveys that the incident took place between Steinheim and Echternach at 8.00 p.m. on Sunday.

The man fled the scene after injuring his former girlfriend. However, he later turned himself in and is now in custody.

The prosecutor's office has opened an investigation into attempted homicide, among other things, but has underlined that the presumption of innocence will be upheld until the man is proven guilty.