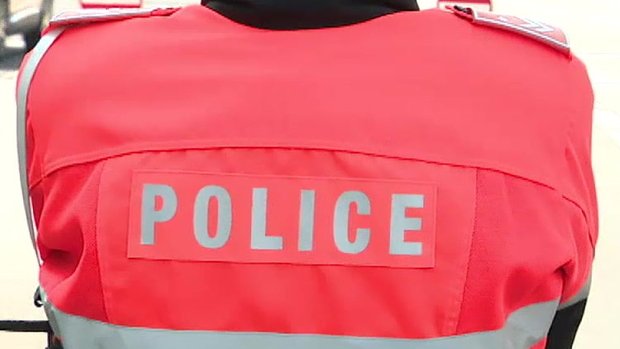 The incident took place in Rue Gaffelt at 6.40 p.m. on Sunday.

Police were able to identify and stop the escaping driver shortly after. Upon checking the man, they found that he did not have a valid license and that he was also drunk. Officers thus seized his car as a consequence.

The police report further conveys that three more licenses had to be revoked for drink driving on Sunday: one in Esch-sur-Alzette, one in Munsbach, and one on the A1 motorway.