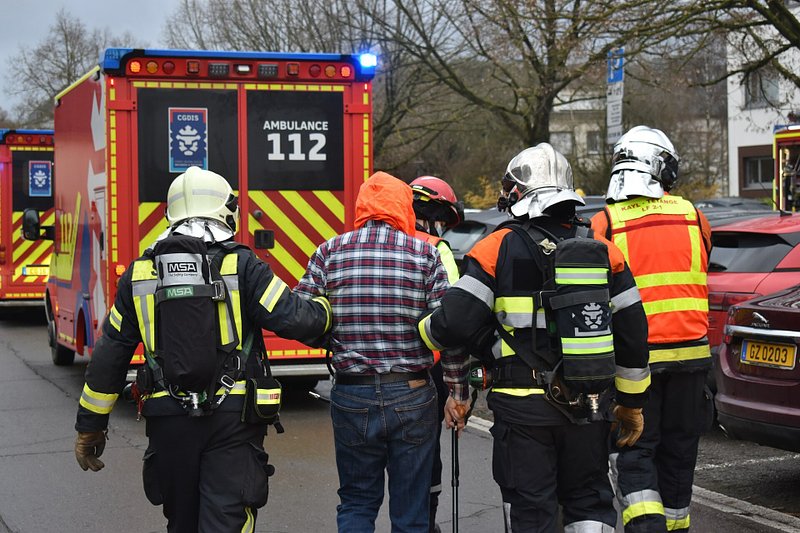 Five people were injured in Echternach on Sunday afternoon after a fire broke out in Rue Sainte-Irmine.

The fire started when a television malfunctioned.

Three fire brigades were deployed to the scene, which came from Echternach, Consdorf, and Osweiler.

Another fire also broke out in Sandweiler on Sunday. A house in Rue d'Itzig was affected, but nobody was injured.