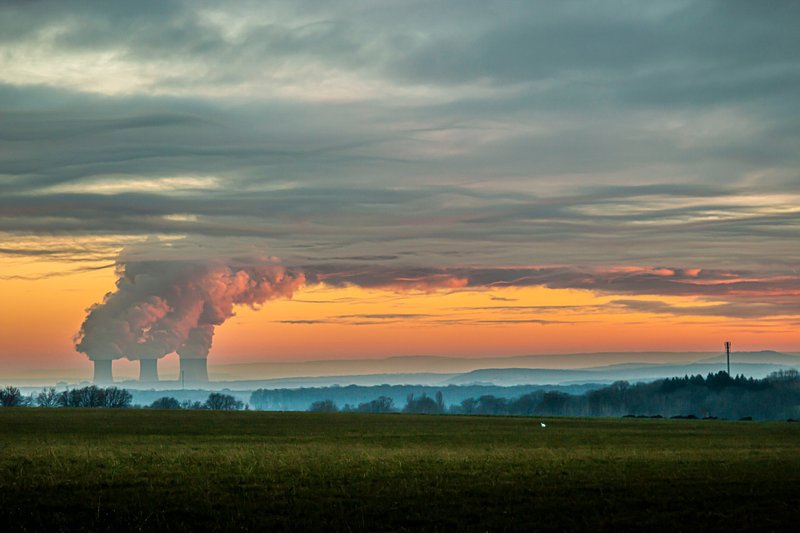 Three guests were invited to discuss the topic of energy on RTL Radio on Saturday afternoon.

Specifically, these guests were Minister for Energy Claude Turmes, the director of the Federation of Luxembourgish Industrials (FEDIL), René Winkin, and the manager of the electricity and gas supplier 'Electris', Martin Wienands.

The gas market in particular is experiencing some difficulties at the moment, which also has an effect on electricity and electricity prices. While there is a lot of uncertainty, "in principle" there is enough gas and electricity.

However, gas storage tanks are not as full compared to previous years. Minister for Energy Claude Turmes stressed that in the future, he wants to work alongside Luxembourg's neighbouring countries to ensure that the gas storage tanks will be full before the start of winter. According to Turmes, this could help "calm down the gas market".

In general, the industry is experiencing great uncertainty at the moment. René Winkin stated that the companies which are doing better are those who made their gas and electricity purchases for 2022 last year.

All three guests agreed that there is no risk of shortages for the time being. Nevertheless, Martin Wienands argued that Luxembourg should increase its efforts to become more independent in terms of energy supply. It is up to politicians to step in and take the necessary measures to calm down the market, according to Wienands.

Turmes explained that he wants to work closer with neighbouring countries and also ensure that Luxembourg's industry can buy renewable electricity directly from corresponding foreign projects. The minister stressed that the electricity market must be politically regulated, otherwise the world risks "destroying the climate". Both companies and citizens would, however, receive support during this energy transition, Turmes said.

In response to this, Winkin criticised that "we have switched on less than we have switched off", pointing out that there is not enough renewable electricity available. He stressed that the industry is not questioning the climate targets per se, adding that "this is something that must be done". However, Winkin stated, the whole plan is "difficult and expensive" for companies.

Of all renewable energy sources, wind energy has the greatest potential in Luxembourg. For the past 16 years, Electris has been planning the construction of a wind farm. Claude Turmes is the fourth minister the company is working with on the project, prompting Wienands to criticise that the interests of environmental protection and renewable energy are often clashing. Turmes replied that a compromise has already been found.

The minister stressed that every day, more and more renewable energy is produced in Luxembourg. Turmes referred to major projects in the area of photovoltaics, with industrial warehouses, car parks, farmers, and municipalities all participating. In addition, Turmes added, individual citizens can also produce electricity.

While solar panels are more effective when they are installed on large warehouses, Turmes stressed that he is "happy about every private initiative as well". Martin Wienands, on the other hand, thinks that it is essential that everyone produces some electricity, for instance the electricity needed to charge their car. According to Wienands, this could also help raise acceptance for the energy transition. Overall, renewable energies, such as wind turbines or solar panels, make the production of electricity "more visible" and bring it closer to the individual resident.

Nuclear energy as a transitional solution or even a sustainable energy source is a concept that the Grand Duchy is vehemently opposed to. Turmes stressed that nuclear energy "has no future" and building new reactors would also "take forever". For the minister, the recent proposal by the European Commission to classify nuclear power as sustainable came about "in a very undemocratic way". Together with Austria, Luxembourg wants to take legal action if the Commission decides to move ahead with this proposal.

Ahead of the 'Autosfestival', electromobility was also a topic of discussion. The general consensus was that while there is enough electricity, further investments are required if electromobility continues its strong growth. Ultimately, electromobility "only makes sense if it is based on renewable energy".