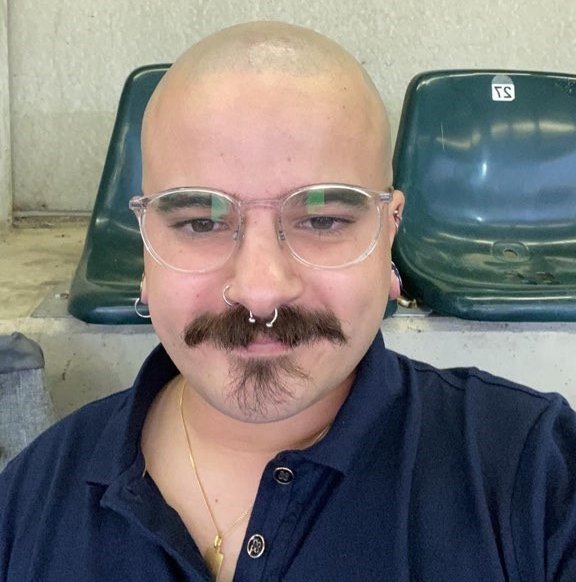 Police are seeking information on the whereabouts of Younes Bouchnafa, who was last seen at his home in Grevenmacher at 12.30pm.

Younes is described as being 1.63 metres tall and is of average build. He has tattoos on his right leg and left arm, as well as a nose piercing.

Anyone with information on Younes' whereabouts should contact Moselle police on (+352) 244 70 1000, or the emergency number 113, as well as the option to email on police.museldall@police.etat.lu.