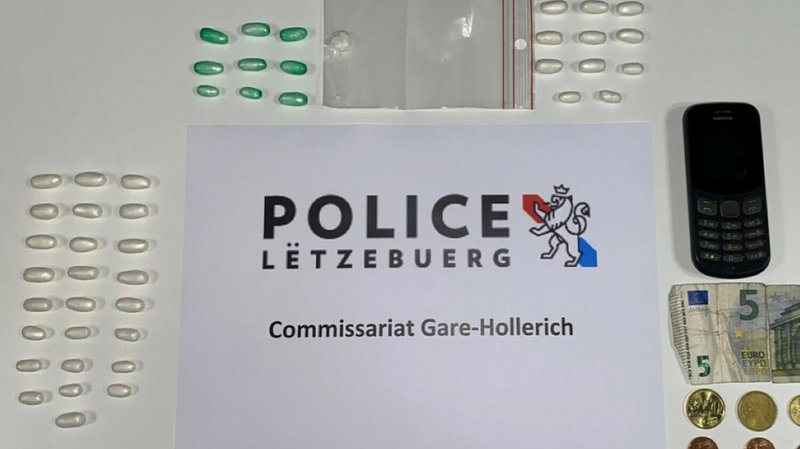 According to Thursday's police reports, one person was stabbed in a fight in Esch, while a suspected drug dealer was arrested in the capital.

At around 10pm on Thursday there were reports of a stabbing on Rue de l'Alzette in Esch, after a fight broke out between several people. The two suspects fled the scene, while the victim was taken to hospital for treatment. An investigation has been launched.

A police check on Thursday morning resulted in the arrest of a suspected drug dealer on Rue Fort Neippereg in Luxembourg City. Officers seized 46 drug containers and other utensils. The suspect was brought before magistrates on the same day.