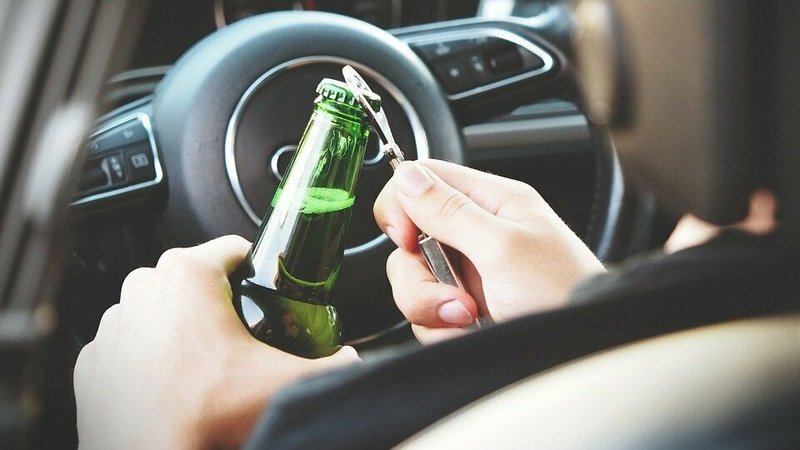 After a man had his car seized for driving over the limit, his friend tried to collect the car - but she too had drunk too much.

Shortly after 1am, a driver was signalled to police for driving erratically. Unsurprisingly, he was found to be over the limit.

After becoming aggressive in the police car, he was taken into custody and received a driving ban.

With his car immobilised and impounded, he had called a friend and asked them to come collect the car on his behalf. However, when this person arrived, it turned out that she, too, was over the limit.

She was rewarded with a police report for her efforts, but didn't lose her license, as she was under 1.2‰. The car was eventually collected by a third contact person who tested negative.