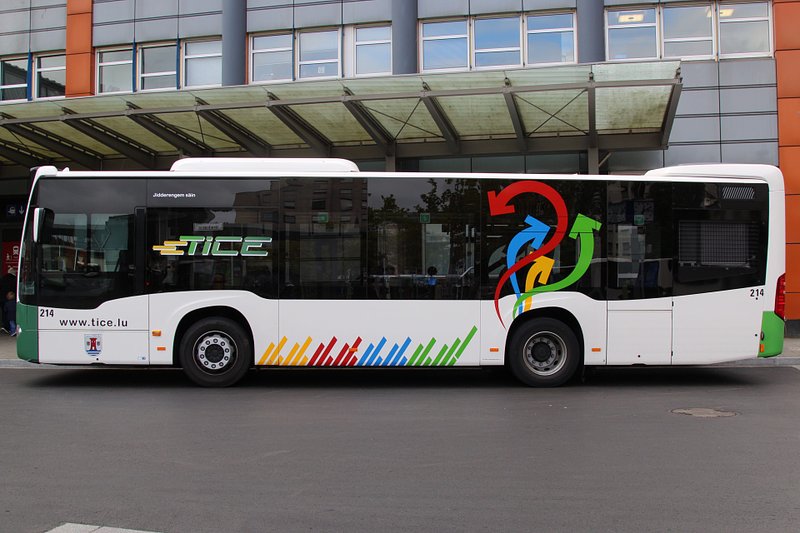 The incident occurred at the bus station on boulevard Kennedy in Esch-sur-Alzette. Around 9pm, three young men attacked the bus driver.

After the attack, the unidentified perpetrators fled towards place communale. The victim was taken to hospital.

One of the attackers was described as tall and slim, wearing a Lacoste beanie hat and an olive-coloured jacket, according to police.