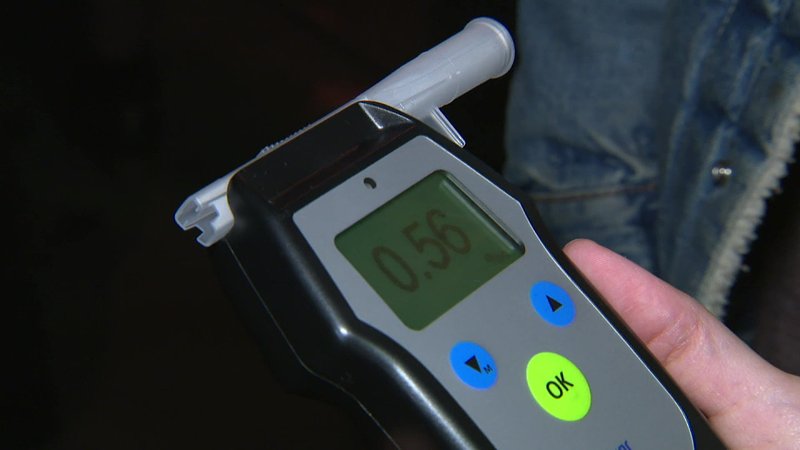 In each case, police found the respective driver to be intoxicated.

The first reckless driver of the evening was caught on the A13 motorway around 6.pm on Saturday. The man crashed into a construction site, but still continued driving until reaching the A4.

Another drink driver was no longer able to keep his car on the road in Dudelange. Officers stopped the man in Route de Kayl shortly after midnight. Around the same time, a driver crashed into the barricade of a construction site in Rue Schiller in the capital.

In all three cases, police revoked the driving license due to positive alcohol tests.

Finally, police encountered another drink driver on the A6 motorway, direction Luxembourg City, at 5am on Sunday. In this case, the alcohol test result was significant enough for officers to issue a driving ban.