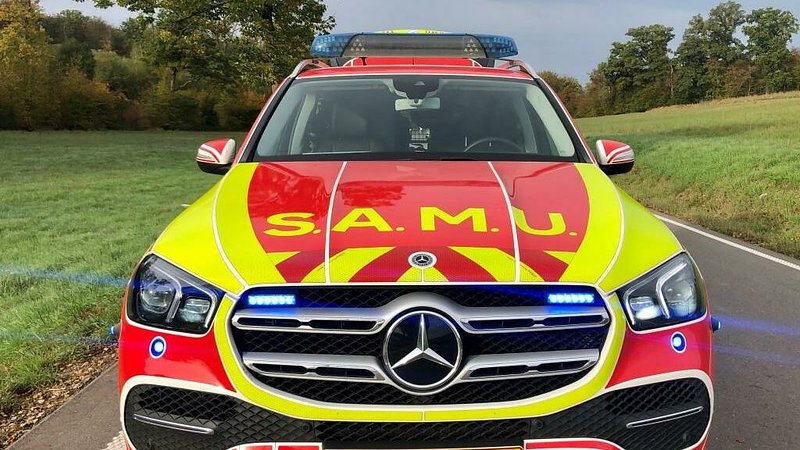 According to the report from the Grand Ducal Fire and Rescue Corps, the fire broke out around 10.45pm on Saturday.

The flames engulfed a car and emergency services were too late to save the passenger.

In another incident, two drivers crashed on the CR126 between Waldhof and Stafelter. Emergency services from Junglinster, Luxembourg City, Niederanven, and Walferdange were called to the scene to provide assistance.