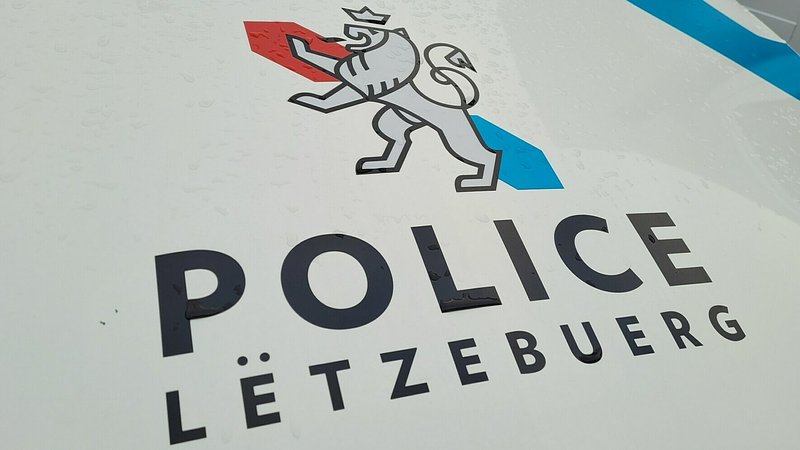 In its bulletin of this Saturday morning, the police report several victims of aggression in the capital at the beginning of the weekend.

On Friday evening at around 8 pm, two people were approached by three unknown men in rue d'Épernay. While one of the people managed to flee, the other was violently grabbed and robbed by the three alleged perpetrators. A mobile phone and cash were stolen. An investigation has been opened.

Later in the evening, at around 11.30 pm, a person reported to the police that he had been assaulted by an individual at the intersection of Avenue de la Liberté and rue de Strasbourg. Her wallet and credit cards, as well as her jacket were stolen. The police launched a chase, without success.

The police also reports that two motorists had their driving licences confiscated due to drink driving.

The first incident occurred on Friday evening at around 11 pm on Route de Gilsdorf in Diekirch, and the second on Saturday morning at around 6 am on Avenue de la Gare in Luxembourg City.