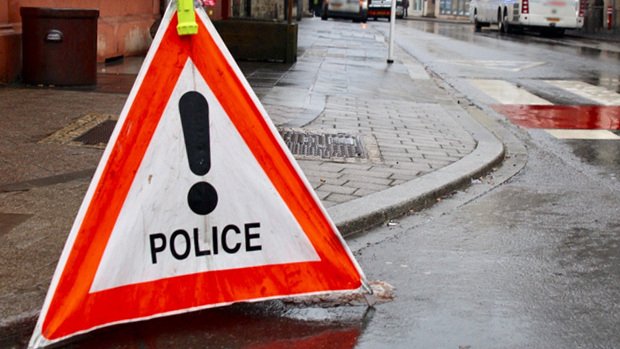 A first collision between two cars occurred on the A13 motorway between Kayl and Schifflange on Friday shortly after 6 pm.

Police report one injured person who was immediately taken care of by the emergency services.

A further two vehicles collided shortly before midnight in the capital towards Kockelscheuer. Here too, the authorities report that one person was injured.

Lastly, a motorist hit a car parked in rue des Prés shortly before 1am on Saturday in Clemency. One person was injured in this incident.