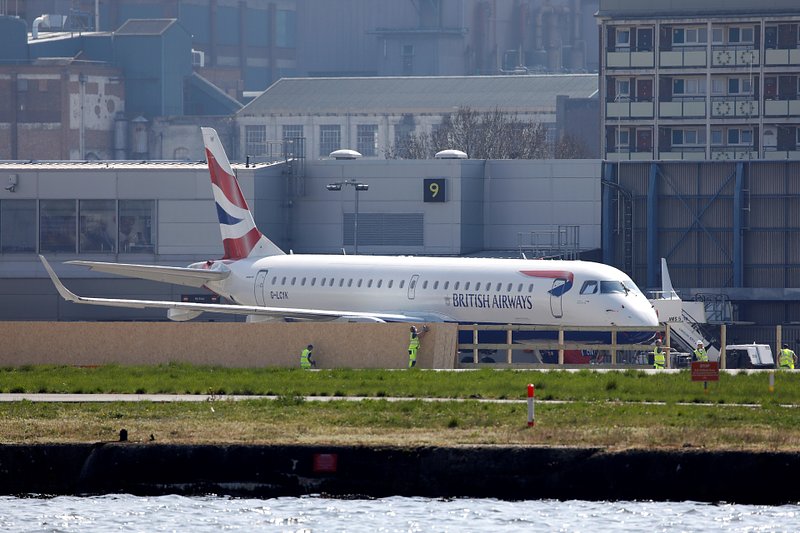 The British airline will launch four new routes from London City airport this spring, including Luxembourg, Milan, Thessaloniki and Barcelona.

Operating under the BA CityFlyer brand, the first flights to Luxembourg will start running from 27 March 2022.

The flights will run on a daily basis and for now are expected to last until the end of October. Return fares will start at £82 (around €99).
Managing director of BA CityFlyer Tom Stoddart said: “As customers start to plan their next summer getaway, we wanted to offer new routes to some of the most popular European destinations.

“Conveniently accessible from London City airport, they are a great addition to our extensive network.”