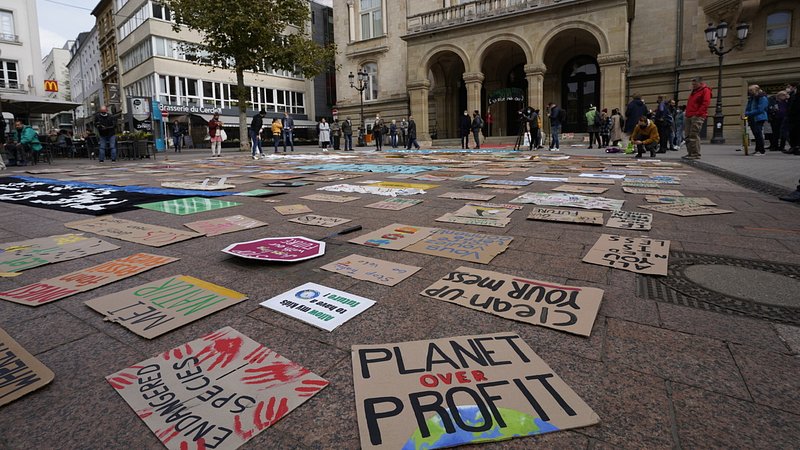 The Center for Ecological Learning has published a statement on the proposals for a citizens' climate council, asking whether it truly represents a shift in the government's climate policies.

In a press released published on Friday, CELL asked whether the proposal for the "Klimabiergerrot" would be sufficient in light of the climate crisis, as it did not seem to meet conditions required for further action.

CELL said it was communicating on behalf of the organisations involved  in the implementation of citizens' assemblies on climate change. It said its members hoped that the citizens' council, arranged in conjunction with the government and TNS Ilres, would represent the government's desire to tackle the climate crisis. But they criticised the somewhat opaque manner in which the council will be composed, saying there was a need for more transparency. In addition, the council will only focus on implementing the national energy and climate plans.

As the initiative for the citizens' council was announced in Xavier Bettel's state of the nation speech last October, CELL said they feared it was merely an election campaign manoeuvre. They compared this to the phenomenon of "greenwashing", calling the initiative a form of "democracy-washing".