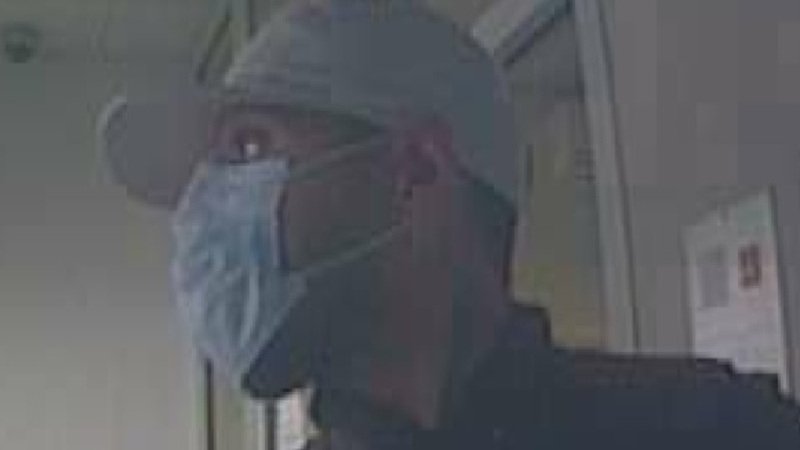 The Grand Ducal police also reported an arrest and a drunk driver on Thursday.

On 11 September 2021, the person pictured is alleged to have taken out cash at a bank in Esch-sur-Alzette using a stolen credit card. Anyone with information on the suspect should contact Esch police on 244 50 1000 or via email at Police.ESCH@police.etat.lu.

At around midnight on Thursday, officers arrested a drug dealer in the capital's Gare district. The suspect attempted to flee and in the process dropped several packages containing drugs. 21 packages of cocaine were seized among other items. The man was brought before magistrates on Friday morning.

Earlier on Thursday evening, police received reports of a motorist who was said to have struck a road sign in the area around Schifflange and Kayl. The man allegedly continued to drive on despite a flat tyre. When police caught up with him, the driver was visibly intoxicated and officers attempted to confiscate his licence - an act which was compounded by the fact the driver did not in fact possess one. The public prosecutor's office later ordered the seizure of the vehicle.