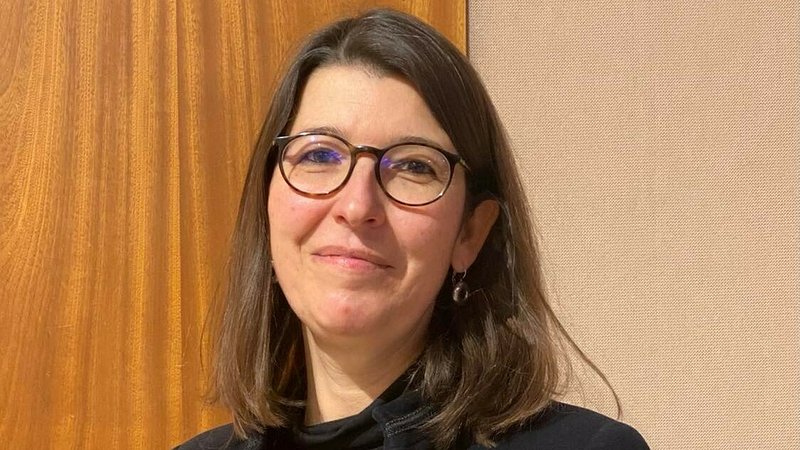 The General Council of the Luxembourg Socialist Workers' Party (LSAP) met on Thursday to propose a candidate for appointment to the Council of State, following the end of Marc Schaeffer's mandate.

Schaeffer was appointed Councillor in 2006 and has been Vice-President since 2019.

Only one nomination, that of Monique Adams, had been sent to the General Council, which validated it unanimously.

Monique Adams fulfils one of the criteria of the Council of State as communicated in its call for candidates. Adams has a degree in law and tax law and is the Deputy Director of the Tax Administration. 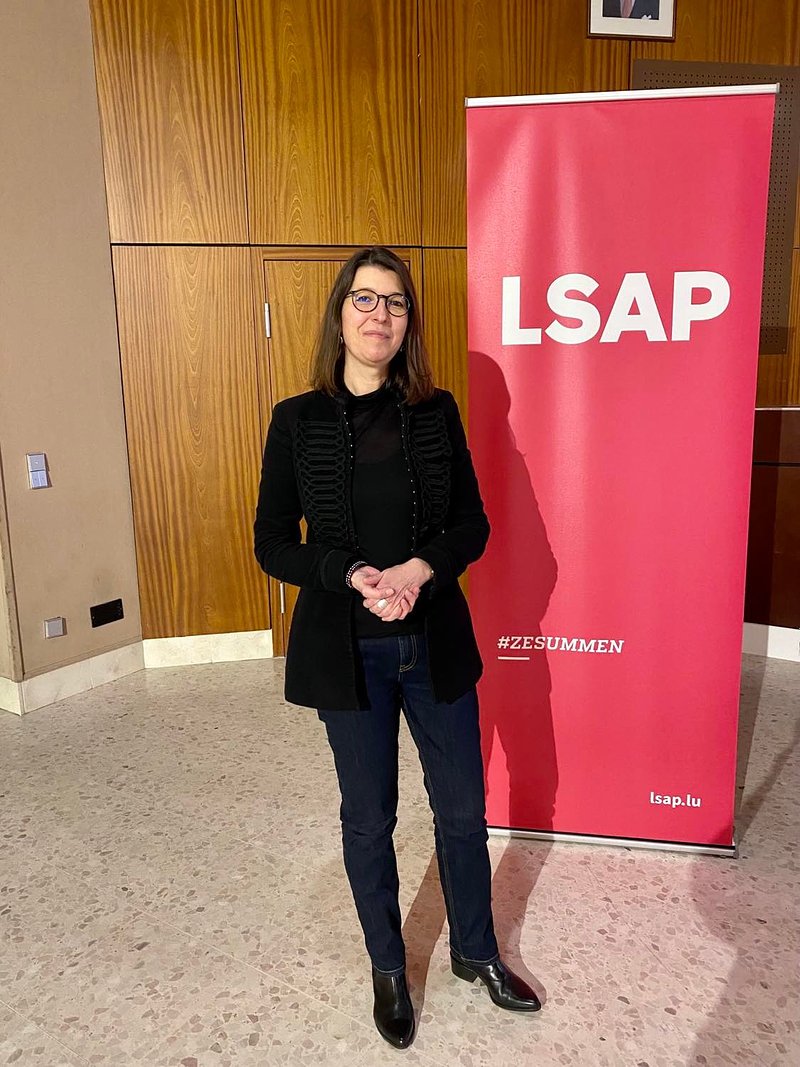