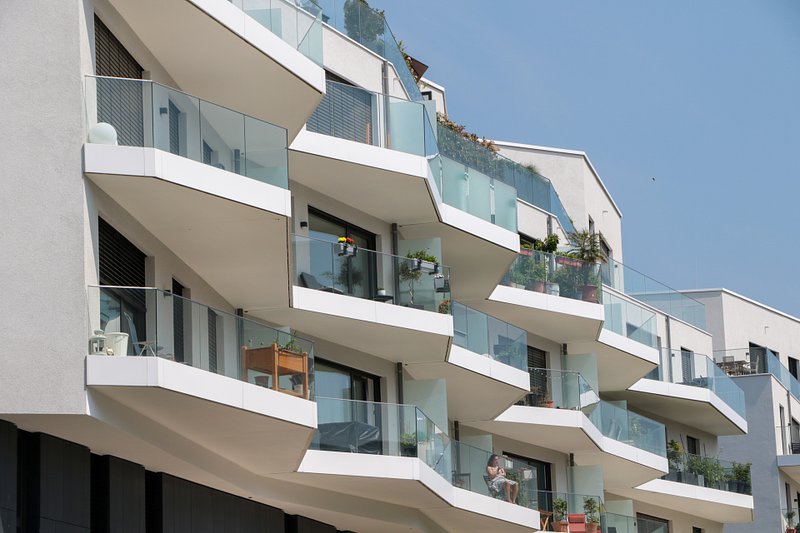 As property prices continue to soar in and around the capital, investors are increasingly shifting their focus to other regions of the Grand Duchy, notably the east and the north.

Like any other buyer, investors have been confronted with rising property prices for years. But since 2021, it is no longer just prices that are holding back investment in the Grand Duchy. Indeed, with the new restrictions on loans that came into force on 1 January 2021 and a tax system that has become less advantageous, the new-build market has taken a hit.

But all hope is not lost. If the canton of Luxembourg was once the promised land of investors, it would seem that they have found their happiness elsewhere. Indeed, the data unveiled by Minister for Housing Henri Kox on Tuesday indicate a shift in investment towards the east and north of the country in 2020.

A particular trend is noticeable in the east of the country

And for good reason: in 2019, the number of sales of new flats for investment amounted to only 28 in eastern Luxembourg. The following year it tripled (94). While the increase was not as dramatic in the north, the number of sales still rose from 105 to 142 between 2019 and 2020. A dynamic that seems to have been "broken" in 2021, but not only in the north or the east of the Grand Duchy.

Despite incomplete figures, both sector experts and the Ministry agree that the volume of transactions for new flats has fallen in 2021 compared to the levels of activity measured in the two previous years. This decline has recently been quantified at 12% over a year by the Housing Observatory, although the data for the fourth quarter has yet to be analysed.

Minister for Housing Henri Kox attributes this to "a fall in demand from rental investors" but it is clear that the east and north of the country remain popular areas for investors. At last count, they accounted for 26.2% of investment sales (first three quarters of 2021).

This is less than in the previous year (28.3%), but still represents 89 of the 340 sales recorded at the end of the third quarter of 2021. For their part, the cantons of Luxembourg and Esch-sur-Alzette remain the most popular regions for investors with a market share measured at 62.9% (214 sales) by the Ministry of Housing.

According to the Minister, the "sharp rise in prices" and "a subsequent fall in gross rental yields" would explain a shift in sales to areas "where gross rental yields are higher". Among these areas, Kox mentioned "a particular trend in the east of the country".

He confirms a "significant" increase in the number of flats under construction "in the second half of 2020 and early 2021" in the cantons of Echternach, Grevenmacher, and Remich.

A trend that could be confirmed in the coming months if the price level in the east and north of the country remains unchanged.