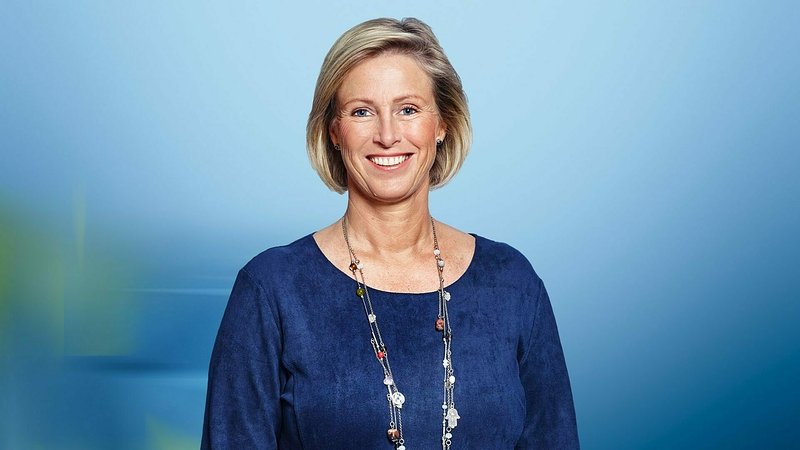 Frank Colabianchi from the DP will be stepping back effective 1 March.

According to RTL information, first alderwoman Monique Smit-Thijs, also from the DP, will be taking over from Frank Colabianchi, meaning Bertrange will now be led by a woman.

So far it had been unclear who would be replacing Colabianchi, who had cited personal reasons for his resignation. He had led Bertrange since 2009 and is also an MP.

The new mayor, who still needs to be sworn in by the Minister for the Interior, has also been in the council since 2009. The DP holds the absolute majority in Bertrange, with seven councillors. Frank Demuyser should be the next to join, while Patrick Michels, so far second alderman, would replace Mrs Smit-Thijs as first alderman.

Frank Colabianchi also remains as councillor, as well as MP for the Centre. He hass been in the Chamber of Deputies since 2018.