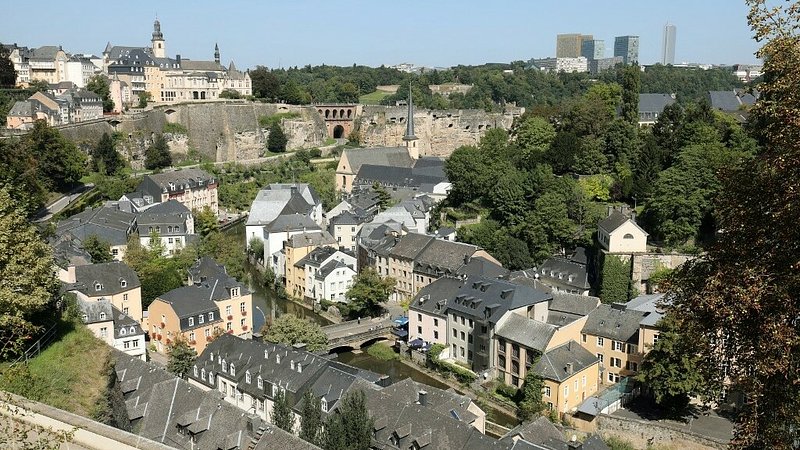 Similarly, the indicator for inequality and poverty in the Grand Duchy has remained stable over the same period of time.

The so-called "LIW" is calculated by the National Institute of Statistics and Economic Studies (STATEC). While GDP per capita increased by more than 20% between 2010 and 2020, the LIW grew significantly slower and recorded a 1% increase. Over the past twelve months, people in Luxembourg were however more satisfied with their lives, even in spite of the pandemic.

STATEC's Senyo Fofo Ametepe commented: "Looking at the factors that most contributed to the satisfaction, balance between work and private life plays an important role. People have more time for themselves, their families, and leisure activities, while in general spending shorter periods commuting."

Even though unemployment recorded a short yet significant increase last year, most households did not register major losses: "People's revenues did not decrease and there was no explosion of inequalities as previously anticipated." People are mostly concerned by uncertainties regarding the future of the pandemic.

Luxembourg thus ranks in the upper middle field of the international well-being ranking, shortly behind Finland, Denkmark, Switzerland, and the Netherlands. The Grand Duchy does however dominate if compared to its direct neighbours Germany, France, and Belgium.